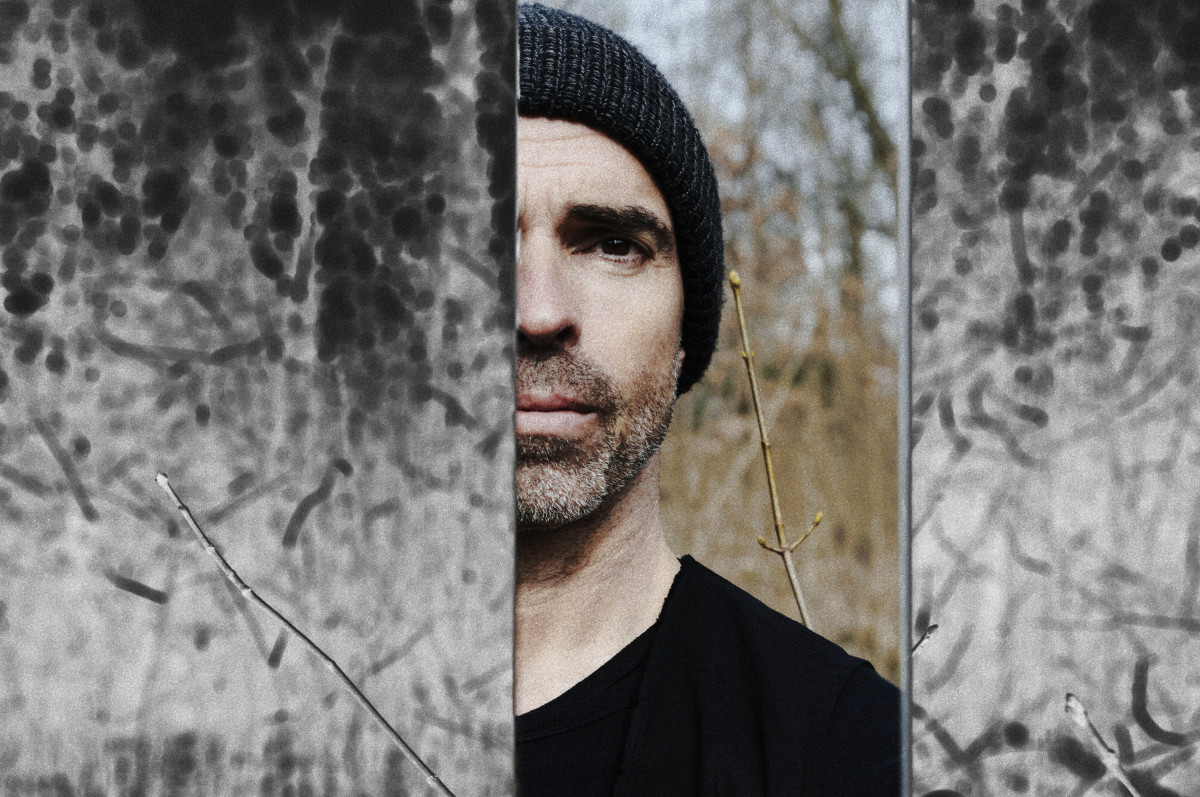 If the first techno chart of 2022 is any indication, we’re in for a loud and wild ride. The cream of the crop is pushing the tempo beyond 135 BPM and ravers everywhere are embracing the speed. Buckle up for a fast and phenomenal ride through January’s best techno.

Estella Boersma’s return to Dance Trax is explosive to say the least. All four tracks pound with explosive gap-filling breaks. Check out the best track from the EP here, which features a contrasting melodic breakdown worthy of your full attention.

“The Measure” may open with an oversized breakbeat but an even bigger bass drum takes it to the promised land.

For her label’s third release, N:S:DA, Anfisa Letyago invited some of the best in the game to remix the tracks that launched her label in 2021. Most notably, Chris Liebing who put his own spin on “Not There ‘ and sent him into the next dimension.

Southampton producer Ronnie Spiteri has alternated between house and techno for the past five years, but with his latest release via We are The Brave, it’s fair to say he’s totally into techno right now. Not to mention it’s his sixth release on the label and I believe “Amnesia” is the strongest of the three tracks on this EP. Launch it and judge for yourself.

Second on Ronnie Spiteri’s chart is his title track which is supposed to be the biggest banger of the EP’s three tracks.

The third and final cut of the Devil’s Dust EP goes just a step further than its two counterparts and its title is “Red Zone”.

Along with Chris Liebing’s otherworldly remix, DJ Rush’s standout remix of “Rising Sun” also stands as one of the best technos of the past month.

Little is known about this Berlin producer who is new to the scene except that his In the night EP includes this haunting tune that deserves special attention.

Matrefakt are a Liverpool duo who are responsible for this rather rowdy affair over Anja Schneider’s Sous Music imprint.

Less than a year after debuting here on the techno chart, Mha Iri is back with another massive via 1605. This one’s called “Open Up” and it’s her sixth appearance on the label in one. little over a year. It’s safe to say she’s not just a label favorite, but a resident.

ANNA’s aggressive style might not seem like the usual Afterlife cut, but the progressive nature of this track seems to have given her the edge for a stellar debut on the label. It’s called Journey to the Underworld and the title track fits like a glove in this month’s techno charts.

Clocking in at a relatively fast 145 BPM, Selective Response’s “Lust For Insatiable Power” pulls no punches.

At the intersection of melodic techno, progressive house and trance sits this outstanding, reinvented version of the dance music masterpiece, “Age Of Love”. Jam & Spoon remixed it in 1992, as have countless others, but Artbat’s partnership with Pete Tong on the remix might just be one of the best in its storied history.

Stream January’s best techno via one of the playlists below: