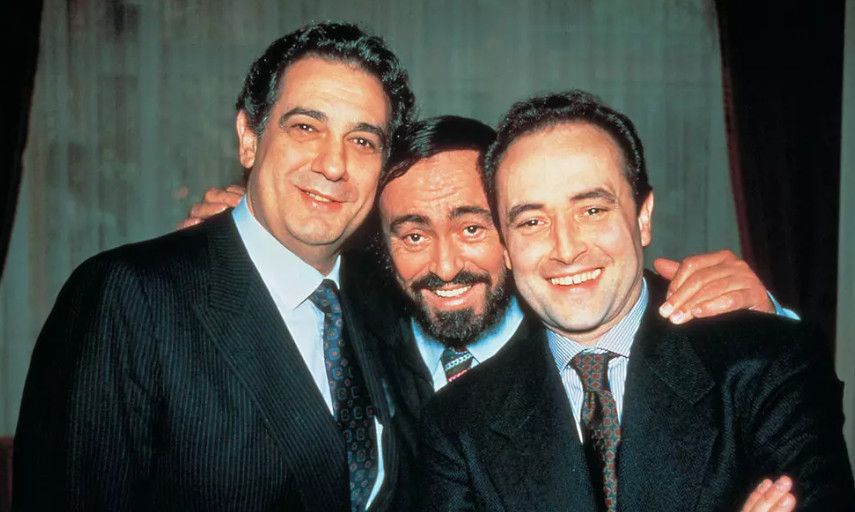 6 Best Live Concerts of All Time in History

People are always excited to attend concerts and see their favorite artists perform. Even musical artists also enjoy live audiences and love to perform in front of them. It has power and energy, and something more than just entertainment. More than anything, live performance with so much music business is something people enjoy the most.

This article has chronologically collected the six best gigs of all time. Read the following paragraphs to know the concerts in detail.

It was the time when people had Beatlemania. They chose to tour North America. The concert recorded the sale of the largest number of tickets. Over 55,600 tickets were sold for the concert. People were so mad to see the Beatles perform that they were transported by an armored police van with 2000 police for the safety of the band members.

It was the first concert to be held in an outdoor stadium. However, it inspired many concerts held at outdoor stadiums and has become a common occurrence today. 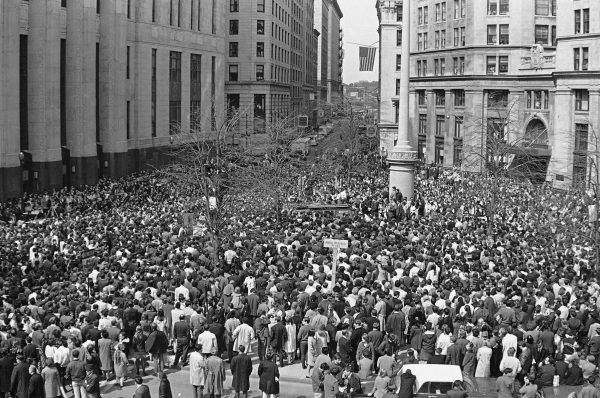 Martin Luther King was assassinated on April 4, 1968. His death was disheartening to everyone; his supporters, his compatriots and the world. James Brown was about to give a concert the next day. Although people thought it would be canceled after such an incident. It happened and James paid tribute to King through his concert.

Brown stepped in and told his concert crowd, “You’re not being fair to yourself and me or your race…. Now are we together or not? …”I can’t stand myself (when you touch me).”

Brown took the stage as a musician and left it more as a political leader. Brown later replied, “I was able to speak to the country during the crisis, and that was one of the things that meant the most to me.” 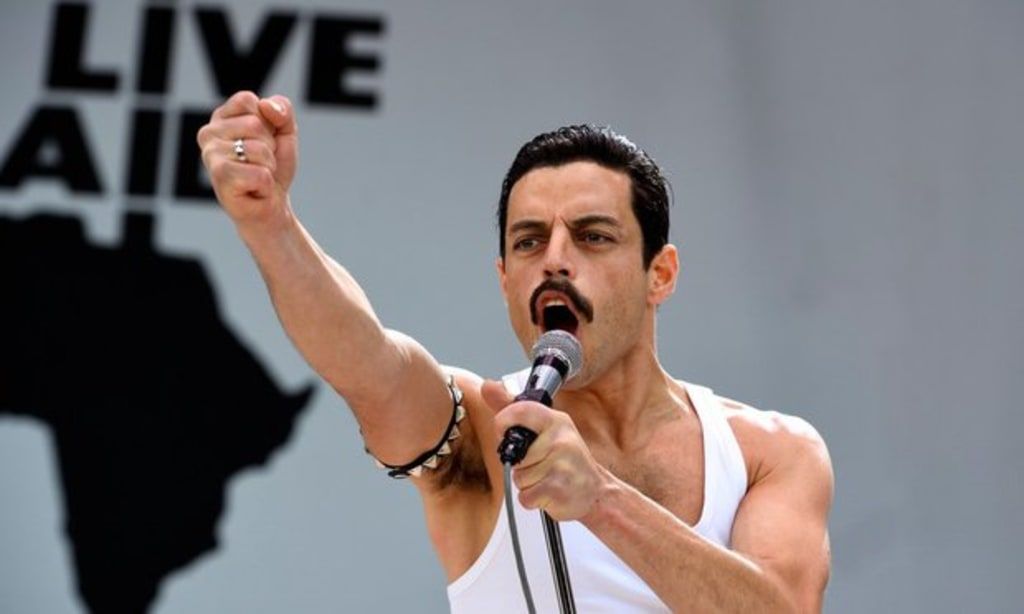 The year hasn’t gone so well so far for Queen. But the singer believing in their strength took to the stage like a phoenix and delivered a performance that captured the minds and attention of the audience. All the performers furiously delivered songs like “Bohemian Rhapsody,” “Radio Ga Ga,” and “We Will Rock You.” Players rushed from corner to corner to keep people energized throughout the song.

Queen gave a strong live performance despite having a not so good year. Those who watched the concert live still remember the mood and aura they created through their performances.

It was one of the most sought-after moments for music lovers to see the three opera performers on stage together. Pavarotti said they had been asked more than 50 times to come together, but could only say no each time. They couldn’t meet earlier due to a very serious rivalry between Domingo and Pavarotti.

It was football that brought them together. They were all big fans of the game. They came together for the football. Live viewers had a great time with them. 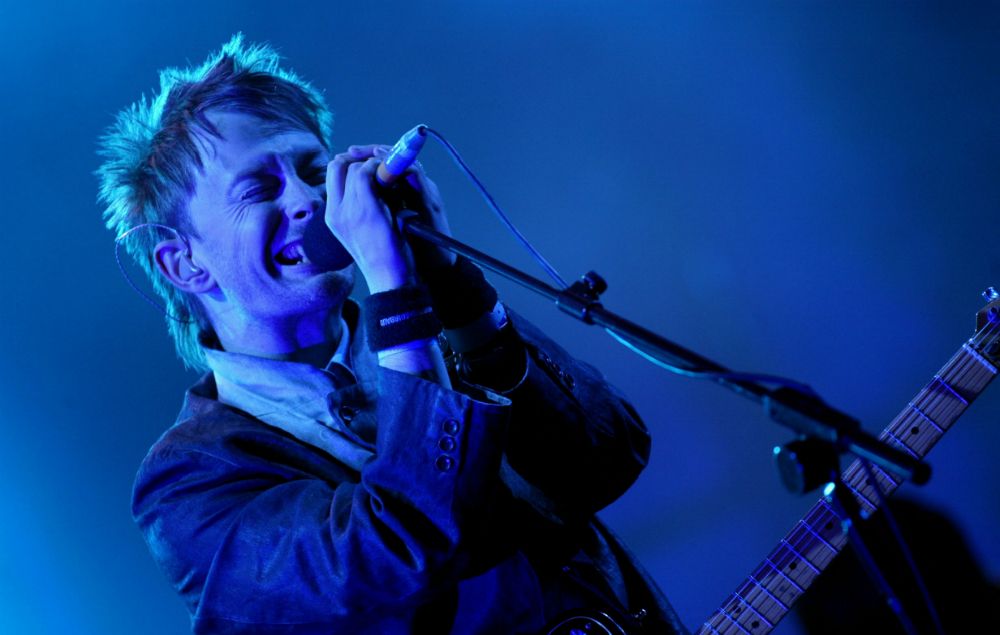 Everything went wrong before and during the concert. The two stages made for the performances sank into the mud. It got worse as soon as Radiohead got on stage. The lighting system started shining directly into Thom Yoke’s face, the monitor fell off and they could only hear their voice.

Despite all the chaos, it’s still considered one of the best live performances of all time. Yorke recalled: “I thundered offstage at the end, really ready to kill… And my girlfriend grabbed me, pulled me over and said, ‘Listen!’ And the crowd was going wild. It was amazing.” 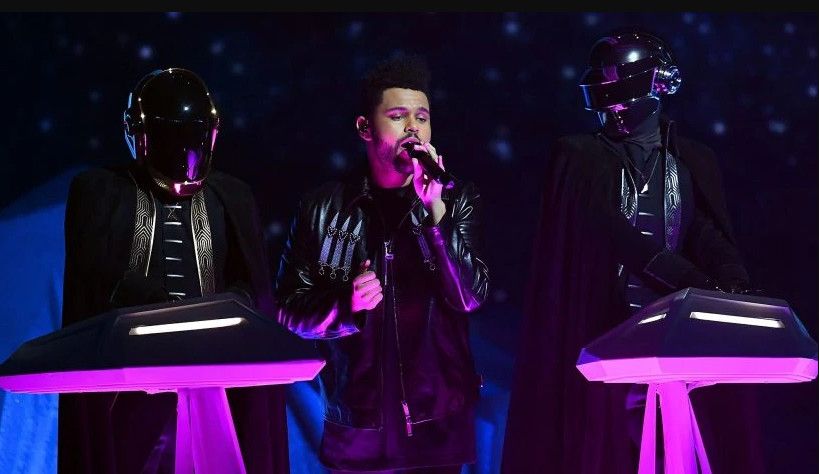 The rise of EDM has caught the attention of many people. However, live performances with EDM music were only in people’s imaginations. In 2006, for the first time, a live performance took place and people went crazy about it.

The performance influenced many such gigs with EDM in the future. The concert was the tipping point for considering EDM at major music festivals.

These 6 concerts were the best concert ever held in history. While there are a few more gigs that could have earned a place on the list, these 6 are more influential as live performances.

“All I Can Think About Lately” by CJ Solar – Billboard