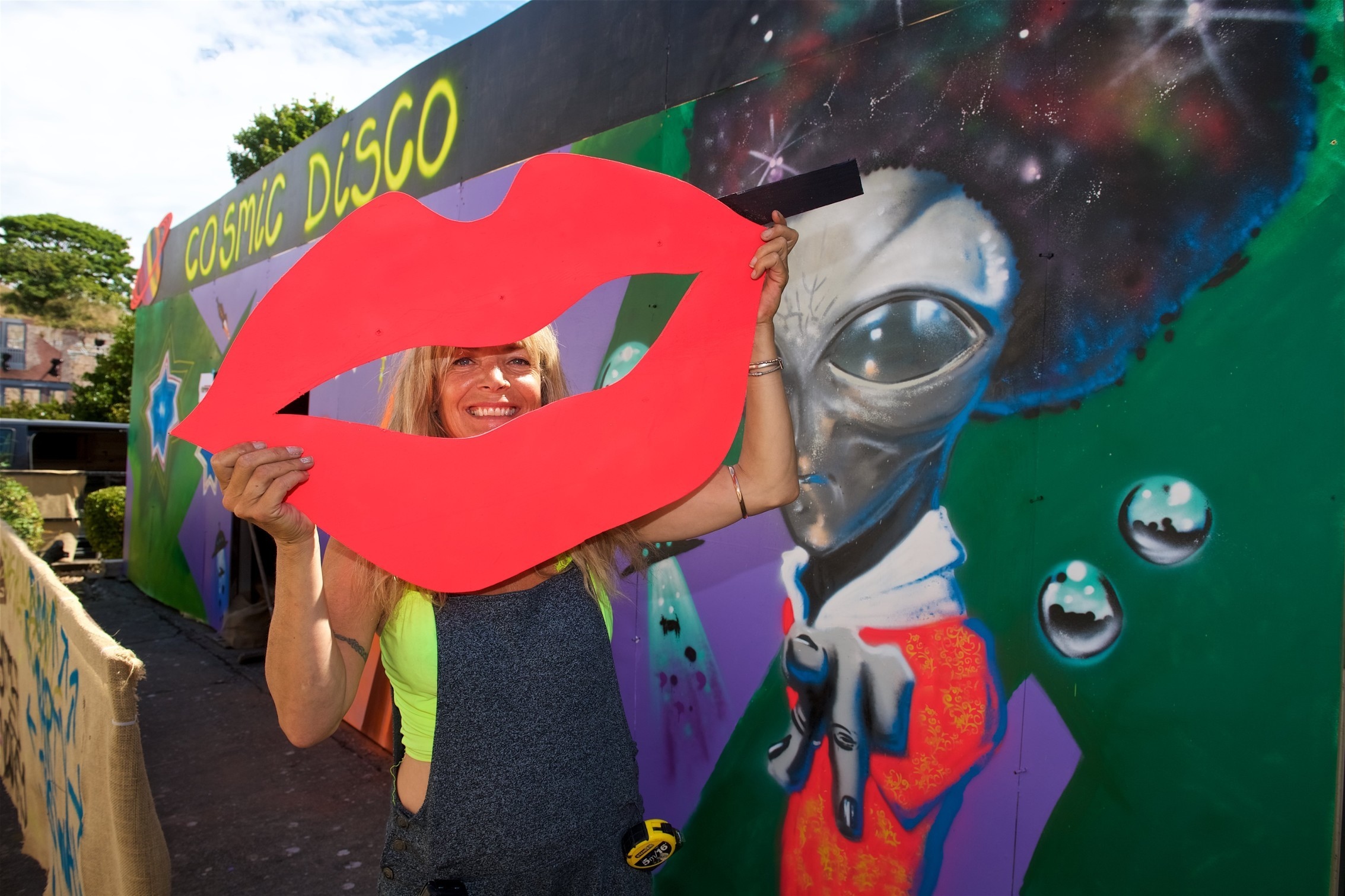 A TWO-day music festival featuring international house music, drum and bass DJs and an “immersive psychedelic setting” returns this weekend for the first time since 2019.

Festival organizer JP Anquetil said he was “absolutely excited” for the return of the event.

“I can’t wait to show everyone how hard we’ve worked to put this together,” he said.

“We were really unlucky last year as restrictions were pushed back at the last minute and we weren’t able to hold the festival.

“However, this year we went all out with an apocalyptic theme, and our small team of amazing creatives put in crazy hours to do all the decor and set everything up.

“I don’t recall anyone using the outside of the fort for a music festival before, so it’s going to be really unique.

“The venue is perfect for this festival,” he added.

The event will feature two main stages – Neon City and the Temple of Boom – which will host international house and drum-and-bass DJs, including Todd Terry, Richy Ahmed and DJ Hype, as well as a number of local artists.

Mr Anquetil said there would also be other “smaller, immersive stages”, including a silent disco and a “soul-garden” stage featuring local artists and acoustic groups.

“We are expecting 2,500 people over the two days and tickets are very low.

“I would also ask anyone with a ticket carried over from previous years to double-check their inbox, in case something got into their spam folder,” he said.

– To learn more about the event and buy tickets, visit ‘The Wonky Factory’ on Facebook.