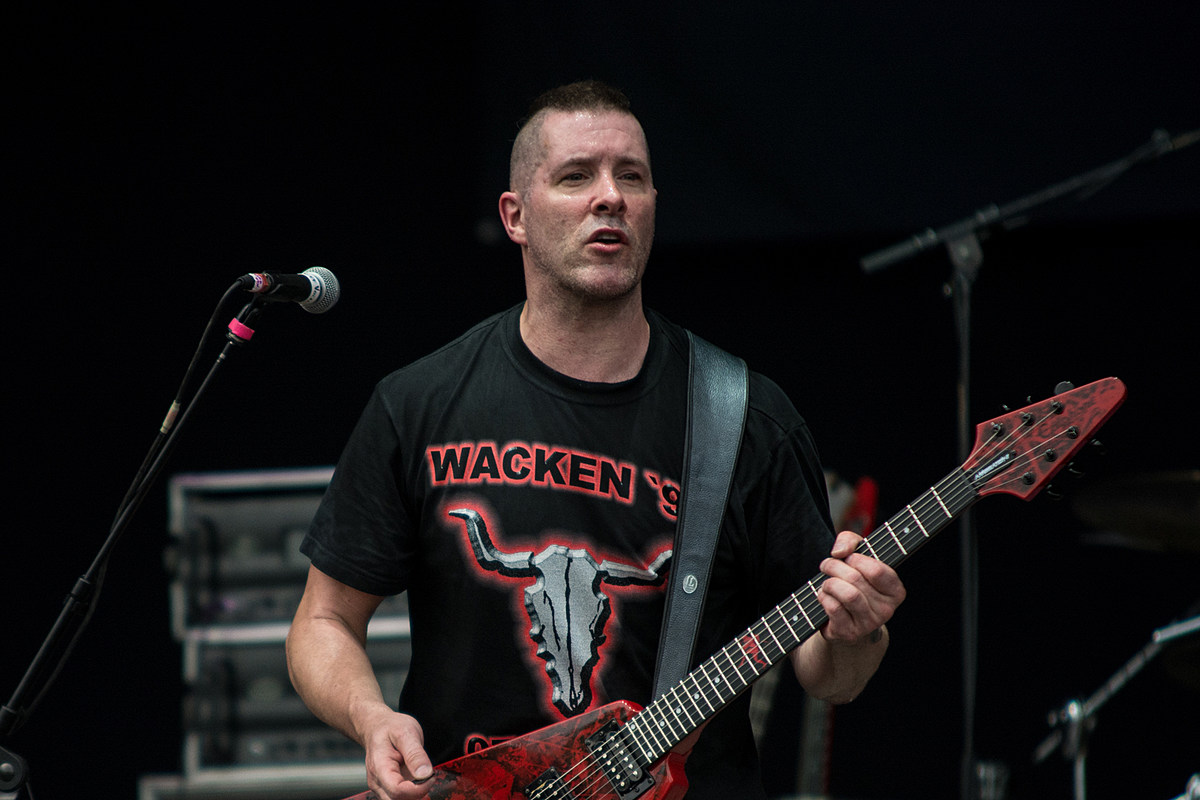 Annihilator co-founder Jeff Waters recently revealed that he will be stepping down as the longtime thrash metal band’s lead vocalist for future performances, opting instead to focus solely on guitar playing.

Last year, he found out about his battle with COVID-19.

Waters, who formed Annihilator with original singer John Bates in Canada in 1984, has already announced a replacement for upcoming shows. Iit’s the same musician who already sings on the next Annihilator Metal IIa re-recorded version of the band’s 2007 album, Metal.

It would be the current singer of Into Eternity and former member of Iced Earth, Stu Block. Metal IIwhich will be released on February 18, also includes contributions from former Slayer drummer and bandmate Dave Lombardo.

In the end, Waters said he decided, “I don’t sing anymore. I’m a guitar player.”

“I asked [Block] if he would do the reunion thing,” he explained to Blabbermouth in a Thursday (January 27) interview. “Because it’s been 31 or 32 years or something for our first three Roadrunners [Records] scrapbooks. For North America, these are the only ones we have ever heard, especially the first two. We actually have 14 more albums.”

Indeed, Annihilator has had a prolific career since its debut in Ottawa, Ontario. Five Annihilator albums fall between the original Metal and the February re-recorded effort. Waters has made several stints on lead vocals over the years, often between other singers.

He continued: “When I talked to Stu Block and Dave Lombardo about doing this [album] — this is not a new record, but I consider it [a] ‘re-consider.’ It’s not meant to be a competitive thing. The original drummer, Mike Mangini, is probably one of the best drummers in the world. Dave Padden, our vocalist and guitarist, was awesome. It wasn’t about that. It was, ‘Let’s release a second version.’ Don’t trample on the past.”

In December 2021, Waters highlighted the severity of the symptoms he was having with COVID and recognized the reality of long COVIDsaying he no longer thinks the term to describe post-COVID conditions is a politically motivated lie like he once did.

These are the albums of 2021 that we couldn’t stop listening to.