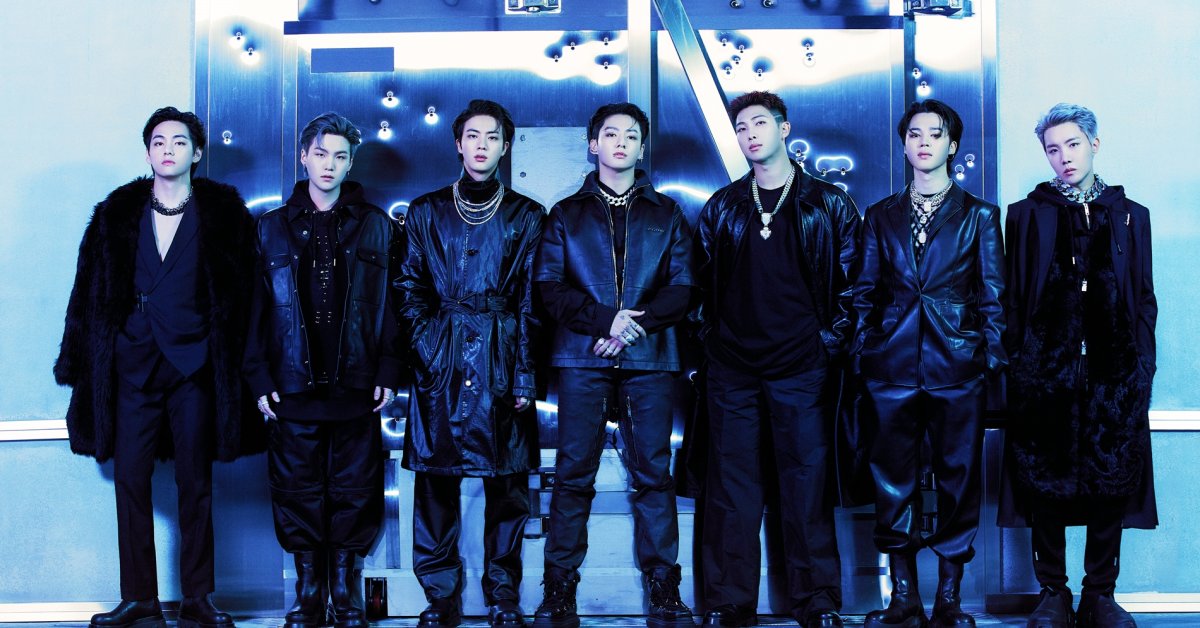 BTS Proof: What the album says about the group’s future and legacy

IIf you were to distill BTS’ nine-year career into a single sentence, it might sound like the opening lyrics of their anthology album. Evidence. “I’m a born singer…I swear,” Jungkook sings on “Born Singer,” a track released a month after the group’s 2013 debut. “There’s a mirage here, always far from me.”

For nearly a decade, BTS has yearned to prove themselves, rushing with outstretched fingers toward a dream that just seems out of reach. The racing motif, especially through a barren wasteland of success, is a constant presence in their music and visuals. Even in recent years, as the group has risen to almost unrivaled heights, they have expressed a sense of being haunted by their own insatiable ambition: the mirage here, always far from me.

Today the band released a 48-song anthology consisting of singles, B-sides, demo tracks and a handful of new songs aptly titled. Evidence. The album, released on the occasion of their 9th anniversary, is intended as a festive retrospective of their career, proof of an indelible legacy. But as hard as the group tries to warmly salute their past, BTS ultimately remains preoccupied with a vision of what they could still become, if they keep running.

Sign up to learn more about the story, TIME’s weekly entertainment newsletter, to get the context you need for the pop culture you love.

An evolution of raw materials towards a refined global presentation

Evidence charts the outlines of BTS’s career through three collections: the first includes previous tracks and a new single, “Yet to Come (The Most Beautiful Moment)”, the second consists of pre-released sub-units and solo tracks hand-picked by members along with a solid new offering “Run BTS,” and the third features demos of released and previously unreleased songs as well as the new fan ode “For Youth.”

The album opens with the band in 2013, when the new “Bangtan Boys” are teenagers and 20-somethings cracking up with unfinished talent and a thirst to prove themselves. The influence of American hip hop and rap on their music is evident, as is their desire to challenge traditional ideals of success. “What did you dream of becoming?… Go your own way… Do something, put your weakness aside,” they urge listeners on lead single “No More Dream.” Other early releases like “NO,” “Boy in Luv,” and “Danger,” on the other hand, are more marked by a rumbling macho angst that is, in turn, directed at the education system, at girls, at inner doubts. and fears of inferiority. .

In 2015, BTS focused that energy into a powerful narrative featured in “Run”: “I bloom for you, but you make me thirsty. Even if I wither, I try harder to reach you. In 2016, they reached their rhythm with “Burning Up (FIRE)” and the breakthrough hit “Blood Sweat & Tears”. Evidence documents their subsequent rise to prominence with 2017’s “Spring Day” and “DNA” and 2019’s “Boy with Luv,” featuring pop star Halsey.

The irresistible imperfection of these versions, mixed with EvidenceThe dazzling selection of personality-driven solos and sub-tracks and unfinished demo gems, highlight the pastel disco pastiche of 2020’s “Dynamite” and the harmless effervescence of 2021’s “Butter.” It’s a contrast some fans may find unflattering to the band’s more recent releases: the latter feel more polished and calculated, lacking the raw authenticity the band once exhibited in abundance.

A group running towards an uncertain future

By 2020, BTS had charmed the South Korean and global markets with their alluring group dynamics and undeniable musicality. The final frontier for them, it seemed, was America, and they made a concerted effort to conquer the market with radio-friendly English-language pop. Each subsequent release sanded away the unpolished musical elements that had originally made BTS so exciting. The tracks were dynamic but bland, playful but prosaic. The alluring barren expanses of their past were replaced by dew-covered fields in “Dynamite,” bright studio lights in “Butter,” and turned into a dance floor in “Permission to Dance,” a mundane Ed-penned single. -Sheeran who is notably absent from Evidence.

This strategy, mixed with the members’ effortless charisma, helped them achieve an unprecedented feat: in 2021, BTS was the world’s best-selling act.

But their new single, “Yet to Come (The Most Beautiful Moment)”, makes it clear that the mirage still eludes them. In the music video for the track, we see the wasteland of their past littered with images of iconic songs and music videos: a blue wagon from “Run”, an upright piano in reference to “First Love” and “Fake Love”, a carousel and a pair of white sneakers from “Spring Day” and a bright yellow school bus from the music video that started it all: “No More Dream.” The imagery is nostalgic and the lyrics are a return to form. BTS is running to the future again.

“…I just wanna see what’s next”, they say, “The past was honestly the best. But my best is what comes next… We’re just running ahead, Promise we’ll keep coming back for more… In the silence of the night, we won’t stop moving.

A chance to reflect on all they’ve built

If BTS were stopping for a moment to examine their legacy, this is what they would see: a diverse and ardent army of fans, the dominance of the Billboard Hot 100and HYBE Entertainment, a publicly traded conglomerate conservatively valued at over $6 billion, with arms in music management, technology, games and publishing, and artists and shareholders including Justin Bieber, Ariana Grande and J. Balvin. HYBE is, quite literally, the home that BTS built, and the group remains a global economic force, bringing $5 billion a yearor 0.5% of the national GDP, to the South Korean economy.

It’s high time for the band to free themselves from the burden of unattainable perfection and bask in the glow of their own golden light. The looming reality of military service, a requirement for Korean men that has already been postponed for BTS at the age of 30 (senior member Jin turns 30 in December), may be the only force strong enough to finally stop them. in their tracks.

In 2013, on “Born Singer”, J-Hope foreshadowed the feelings expressed in “Yet to Come (The Most Beautiful Moment)”. “Remember the days we went through,” he exhorts himself. “I swear not to forget the very first intention: Always myself, to live up to myself. So we go up. But the song ends with an assurance that’s notably absent from the band’s new title track: “Anyway, I’m so happy,” they sing together, “I’m fine.”

Evidence is an apt summary of a career that broke records, moved hearts and changed history. Fans will love it. One can only hope that by listening to it, BTS themselves can find joy in how far they’ve come.