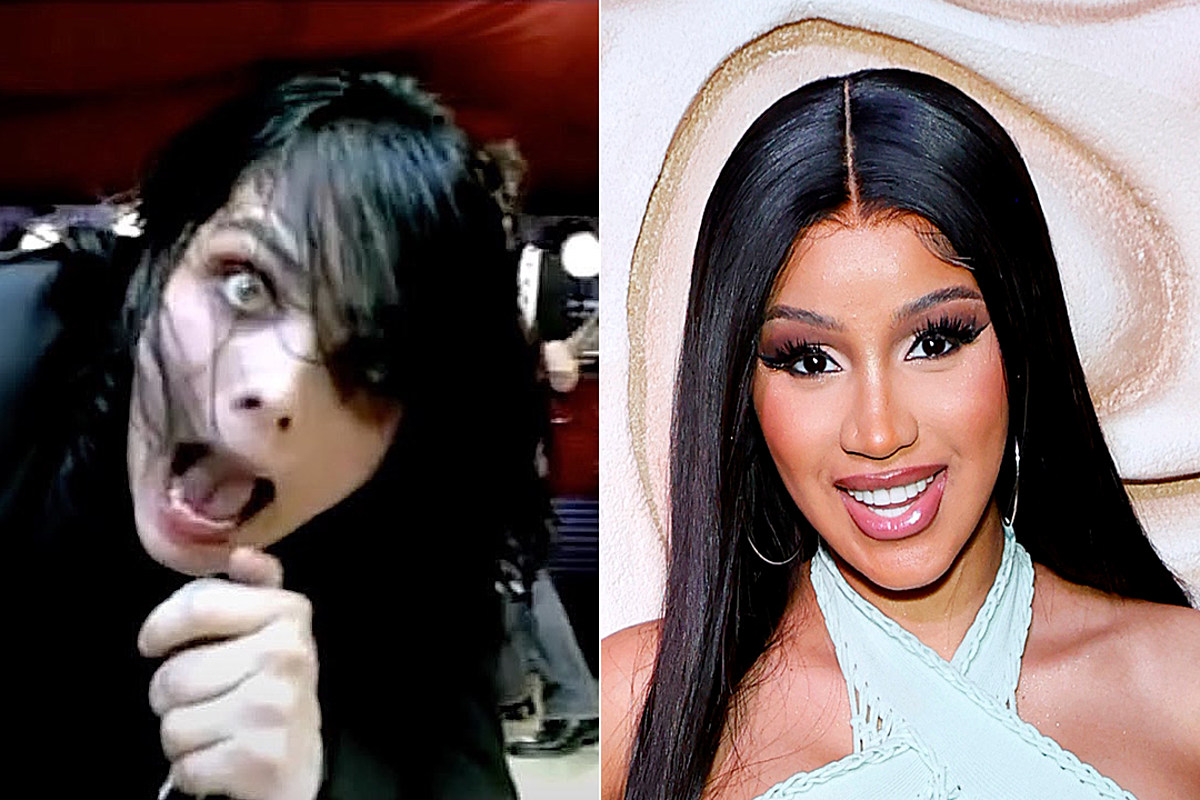 Rapper Cardi B set the stage on fire yesterday afternoon (March 15) after Tweeter a brief clip from the video for “I’m Not Okay (I Promise)” by My Chemical Romance.

“They don’t make music like that anymore,” she wrote on Twitter, prompting a flurry of responses from MCRmy (the name given to My Chem’s most dedicated fans) and it even caught the band’s attention. . Guitarist Frank Iero appears to be the first member of My Chemical Romance to see Cardi B’s tweet, which he retweeted and expressed his gratitude by attaching a raised hands emoji sandwiched between two black hearts.

A few hours later, the My Chemical Romance page commented back, “Grazie mille Cardi!” The Italian phrase, which translates to “Thank you Cardi”, is believed to also be the work of Iero, who fans lightly mocked in later comments. ‘Frank DISCONNECT ACCOUNT,’ one fan joked while another said, ‘He makes being Italian his whole personality I swear.’

Another joked, “Frank don’t be selfish, you’re not the only one running the account.”

Back on Iero’s page, things got really, really weird. It’s not that it’s uncommon to hear wildly opposite songs mixed together on the internet, but a clever mix of My Chemical Romance’s “Welcome to the Black Parade” and Cardi B’s polarizing “WAP” is – frankly — not something we saw coming.

A Twitter user mentioned a remix of the two songs and the internet did what they do best and delivered an oddity with a full mashup of the pair of tracks, which can be heard in the tweet below.

Check out more fan reactions below, and reunite with My Chem on their long-awaited reunion tour on these dates later this year.