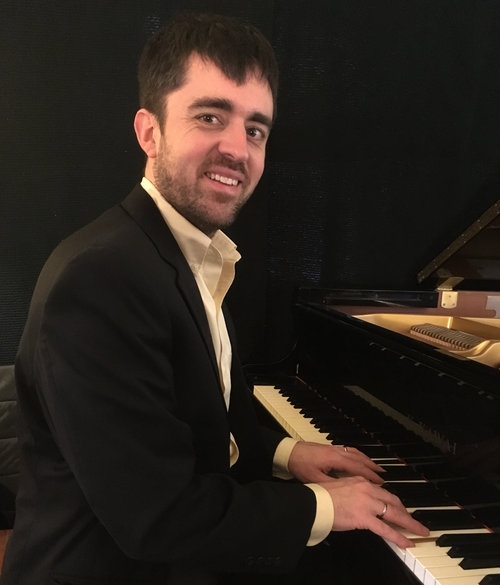 Celtic to Classical returns to southern Delaware in August for a seventh season, with a program designed to delight fans of all ages and musical genres.

Internationally acclaimed cellist Jonah Kim will join Celtic to Classical co-founders Sheridan Seyfried and Ya-Jhu Yang for performances of beloved classics from Brahms and Mozart as well as contemporary American bluegrass by world-renowned musicians Mark O’ Connor and Bela Fleck. Audiences will also be treated to Seyfried’s original music, ranging from lyrical and emotional in style to lively and Celtic-inspired.

“We are delighted to welcome Jonah back to Celtic to Classical and back to a full performance programme,” said Seyfried. “We look forward to welcoming new and returning audience members, especially those who were hesitant to venture out during the pandemic.”

Masks are not required at any performance venue, but anyone who wishes to wear a mask should feel comfortable doing so, Seyfried said.

In lieu of an entry ticket, Celtic to Classical accepts free will offers, with a suggested contribution of $15.

At age 7, Kim received a full scholarship to the pre-college division of the Juilliard School. He then received a scholarship to continue his studies at the Curtis Institute of Music in Philadelphia. Kim made her solo debut with Wolfgang Sawallisch and the Philadelphia Orchestra when she was 12 years old. He has performed with the National Symphony, the Festival Mozaic Orchestra and the Philadelphia Chamber Orchestra, among others. He also appeared in the PBS documentary series “Now Hear This”.

Seyfried and Yang graduated in composition from the Curtis Institute in Philadelphia and the Manhattan School of Music in New York, where their teachers included Richard Danielpour, Jennifer Higdon and Nils Vigeland. Their works have been performed worldwide by musicians and ensembles such as David Shifrin, Ida Kavafian and the Santa Fe Symphony. In 2013, Seyfried’s “Violin Concerto” was premiered by Pacific Symphony concertmaster Dennis Kim, who performed with Celtic to Classical. Yang’s piano trio, “Letters to Formosa,” was performed at the Kennedy Center as the winner of the Washington International Competition in 2009.

Seyfried, whose parents Elise and Steve Seyfried founded the venerable Rehoboth Summer Children’s Theater 40 years ago, spent many summers at the beach while growing up. Celtic to Classical summer shows are inspired by the musical eclecticism of Andrea Clearfield’s Philadelphia “Salon” concerts and driven by a desire to find joy in different modes of musical expression.