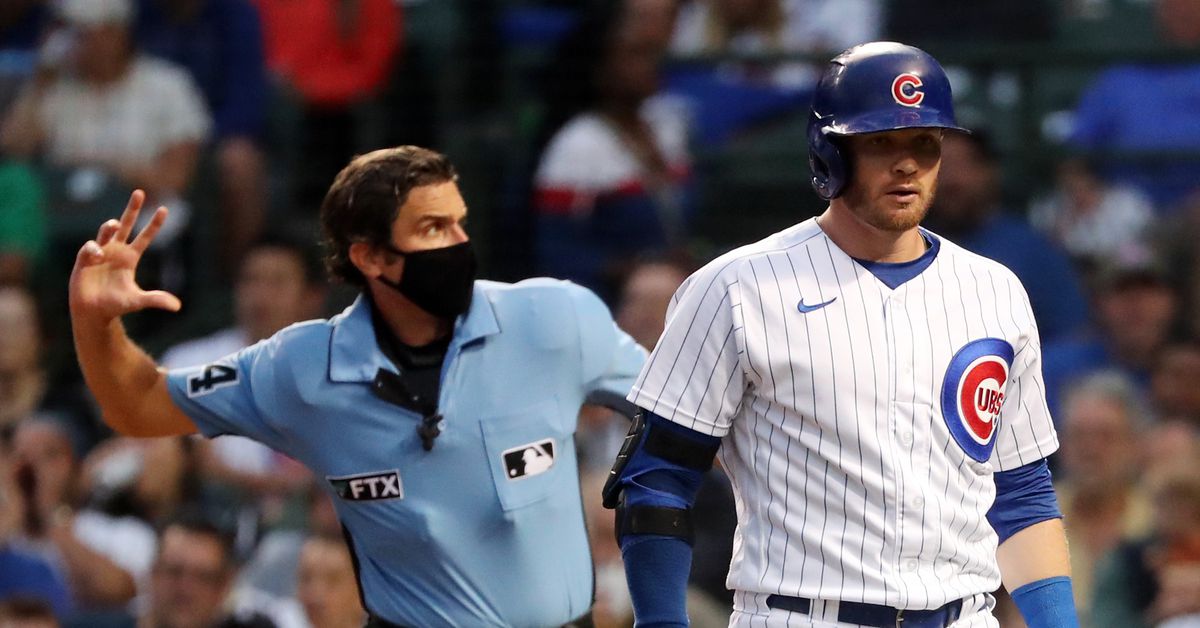 Welcome to today’s edition of Cub Tracks News and Notes™, featuring material from current beat writers, bloggers, and the occasional house regular, to the black. These pieces revolve around #Cubs#MiLBand #MLB baseball and attempt to distill the spirit of the times into a powerful drink. Please enjoy without moderation.

The Cubs played two Saturdays at the park. Can you dig? Game 1 was all about competition, but the RISP gods still hate the Cubs, who are worse than luck would have it. It takes real effort. 2-1 Mets in 11, and the losing streak stretched to eight games. David Ross did not last the match, because he was sent back to the third after arguing balls and strikes. Ramon DeJesus had a bad day at the office.

The second game was also a highlight. The Cubs got to Max Scherzer for a few runs and Drew Smyly gave up just one, with Rafael Ortega responsible for one. Ian Happ was sent off in the third inningwhile David Ross was interviewed (h/t Brett Taylor).

There were positives. Marcus Stroman pitched well. The enclosure looked decent. Soon we will know who will be part of the team for the rest of the year, or at least who will be available for the jenga roster.

But, in the end, it was two more one-point losses in a losing-leading season. 3-11 in extra innings, 11-22 in one-point games. 100 losses seems very possible.

* means autoplay enabledWhere annoying adsWhere both (instructions to remove for firefox and chrome). {$} means paywall. {$} means limited views. Italics are often used on this page as sarcasm font. The powers that be activated the sarcasm police in the comments.

When the Cubs faced the Brewers in Milwaukee on July 4, the Brewers’ closest match, Josh Hader, had a microscopic 1.05 ERA and 1.71 FIP. The Cubs ended up scoring on Hader both times they faced him this series, and now less than two weeks later, his ERA is 4.50 and his FIP is 3.88. That much damage in just six appearances, the last two of which have been absolute implosions. And it all started with the Cubs touching him, so clearly they broke him. —Brett Taylor.

Please remember that Cub Tracks and Bleed Cubbie Blue do not necessarily endorse the views of the authors whose work is related to this series of articles. Do not hesitate to discuss in a civil way. If you have any questions about the type of speech allowed, here are the site guidelines. Thanks for reading!