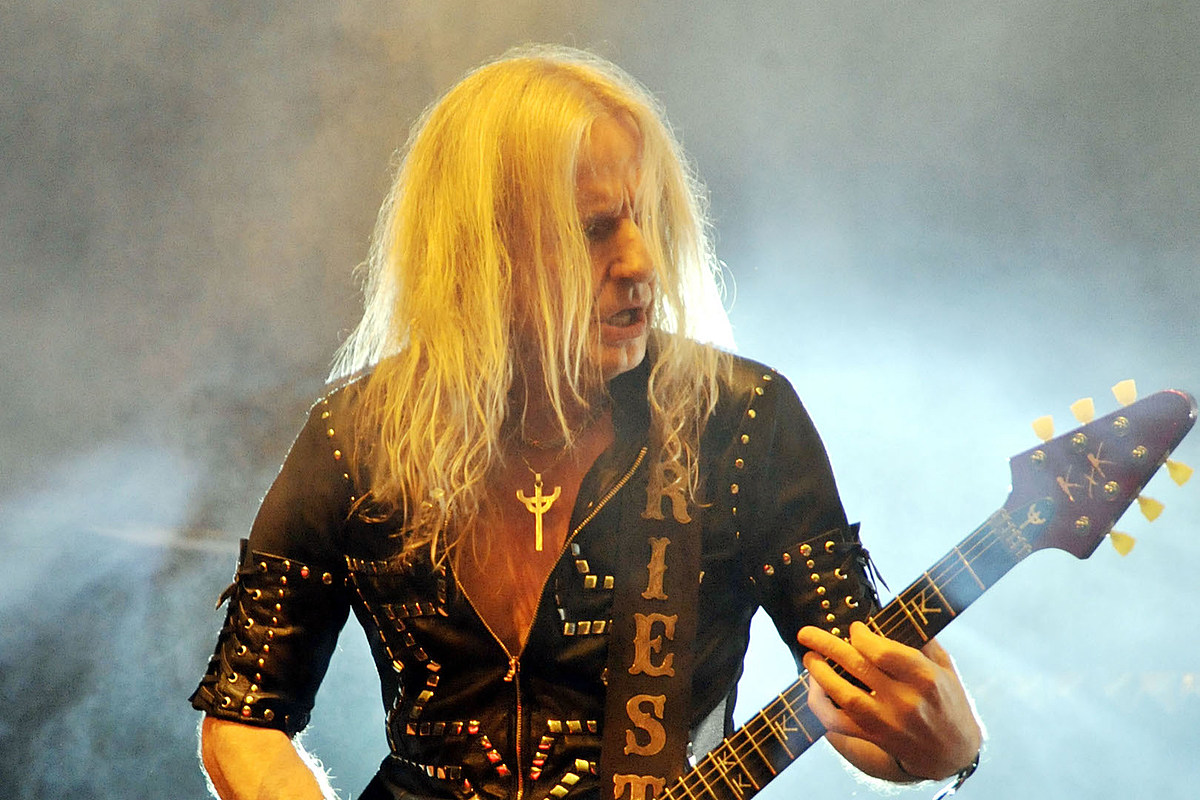 Former Judas Priest guitarist KK Downing will join his former bandmates when Priest receives the Music Achievement Award at the 2022 Rock and Roll Hall of Fame induction ceremony in November.

The influential English heavy metal band, infamous for their induction in recent years, will still not make it into the Performer class of the venue. But Priest would finally earn Rock Hall recognition with the award established by the Ohio Music Museum in 2000 in the “Sideman” category. It became the Music Excellence Award 10 years later.

Regardless, artist celebrations at Rock Hall often include former members of the hired bands. The Judas Priest commemoration will be no different, as bassist Ian Hill confirmed when asked about Downing’s possible involvement this week.

For metal hammer on Friday, May 13, Hill replied, “The rule as I understand it is the one that’s been in the band for 20 years. Richie [Downing’s replacement, guitarist Richie Faulkner] is unfortunately not inducted, but truly deserves to be as he has been the driving force behind the band for almost 12 years now.”

The bassist also recognized former Judas Priest drummers such as Dave Holland, who “was in the band for a long time,” he said.

“Of course Ken [Downing] will be there,” Hill added. “[Drummer] Les Binks was with us all these years, just like Scott [Travis, another former drummer]so he will also be part of the induction.”

Avoiding if band members spoke directly to Downing, Hill added: “He spoke to management and said he would definitely be there. Should be fine.”

Judas Priest previously hinted at Downing’s involvement after Rock Hall nodded to the band with the announcement of the Music Achievement Award on May 4.

“You have to let go of anything that gets in your way,” singer Rob Halford said last week. “You have to remove the emotional clutter and just reference this big celebration.”

Judas Priest has been eligible for induction for a quarter of a century, according to rolling stone. The group has been included on the ballot three times in the past.

The most underrated song of all Judas Priest albums

Deep cuts, hidden gems…call them what you want!