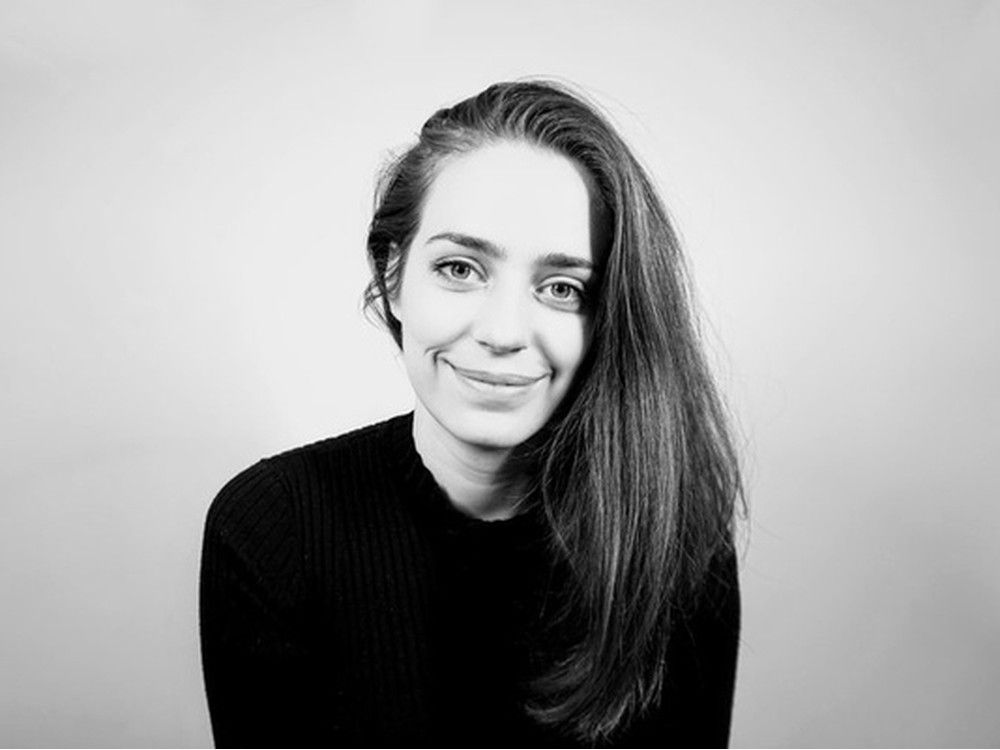 Ashley Weckesser wants to get inside your brain.

The Edmonton-based composer, whose soundscapes have been heard at Convocation Hall at the University of Alberta and at the Toronto Multicultural Film Festival, wants her works to evoke emotion and passion in the listener.

Drift’s tracks are categorized into themes like Feel, Halcyon, Memory, but it’s equally engaging to listen and feel the kind of emotions the music is meant to evoke without being prompted by the title.

“My goal for this album was to create music that takes the mind of the listener into a part of their subconscious,” said Weckesser, who composed Drift primarily on Logic Pro X, a recording program. “I hope that when people listen to these tracks in their entirety, they come away feeling refreshed and like they’ve had a moment to stand still in their normally busy lives.”

Weckesser says she recorded the tracks for the album by mixing musical textures and techniques from cinematic music and meditation music.

On Memory, you can hear influences from the film’s soundtrack as nostalgic ukulele strings are plucked while female voices whisper, conjuring up memories of movie scenes seen or imagined. Most of Drift follows the same low-key pattern; pleasant enough to set to music a meditation session or a meal in a vegetarian restaurant without requiring your full attention.

Weckesser aims to compose music for films, plays and video games, and you can get a taste of his talent for fusing sound with visuals with a number of YouTube films released in collaboration. with Drift on November 18.

Check out the Edmonton Journal’s Fresh Tracks playlist on Spotify.