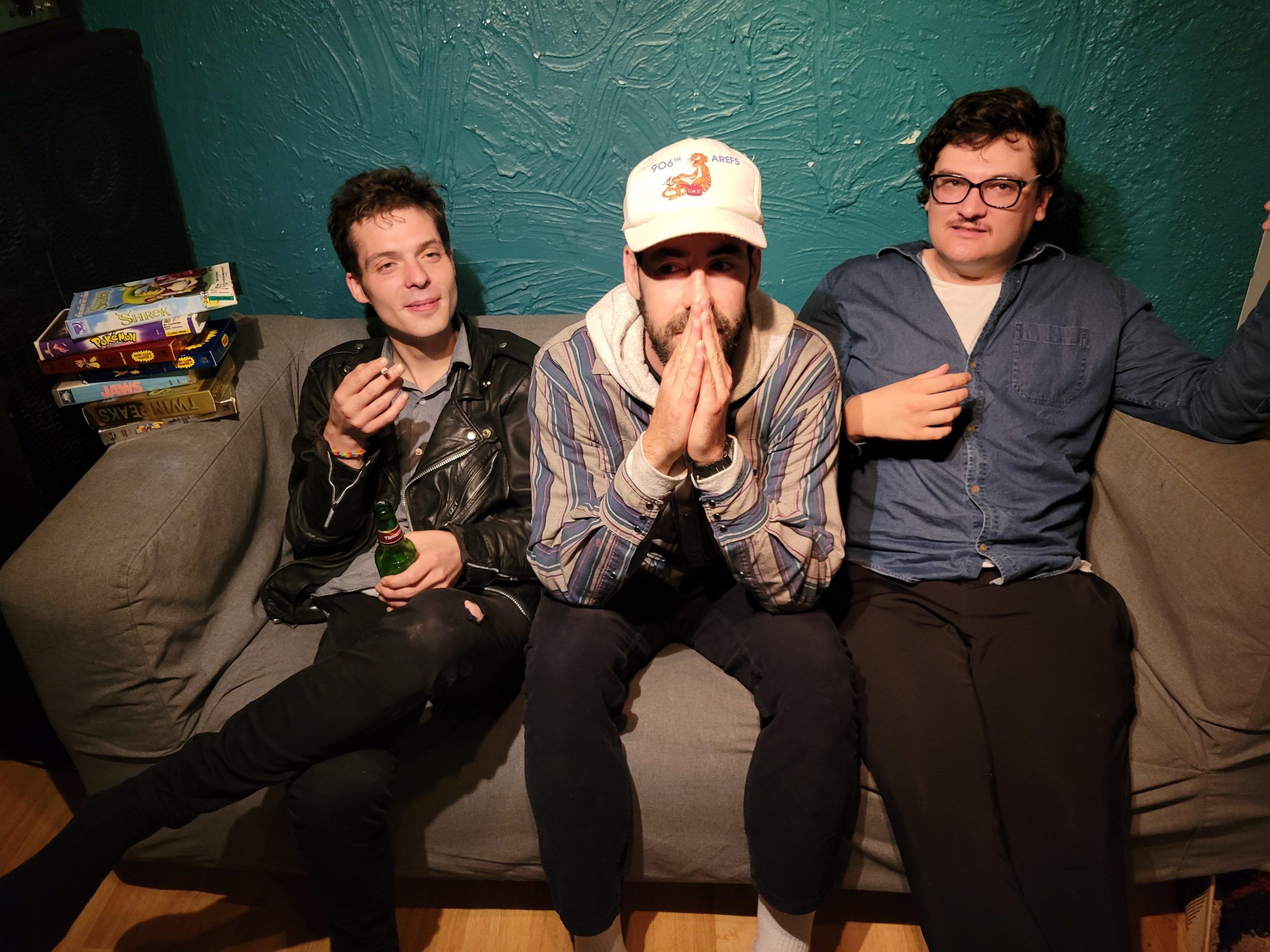 It’s been 10 years since Catgut released a full album, but the Edmonton band saw fit to say goodbye to fans with their latest album, Nice Knowin’ Ya.

Nice Knowin’ Ya displays a new musical breadth, like synthesizers on Bloodsucker and jangly keyboards on Jellybrain and Day Old. Vocals are usually blanketed in reverb and J Mascis-style “who-gives-a-crap” phrasing, but the backing material makes up for the slack vocals.

It’s hard not to listen to the album’s single, Endboss, and hear the band’s swan song; singing that “I never want this to end” and “we don’t need a reason why”. The album is a satisfying ending for Catgut and leaves on a high note.

Bonus points for the cover of 90s Neil Young/Pearl Jam gem I’m the Ocean fired at the end. Catgut’s version rips through at a sloppy, frantic pace, like a bunch of neighborhood dads logging the song in their garage, even trying to replicate the song’s saloon piano aromas to varying levels of success.

Catgut is playing an album release show at Blakbar, featuring Rose Valley and sKiN on October 14.

Check out the Edmonton Journal’s Fresh Tracks playlist on Spotify.