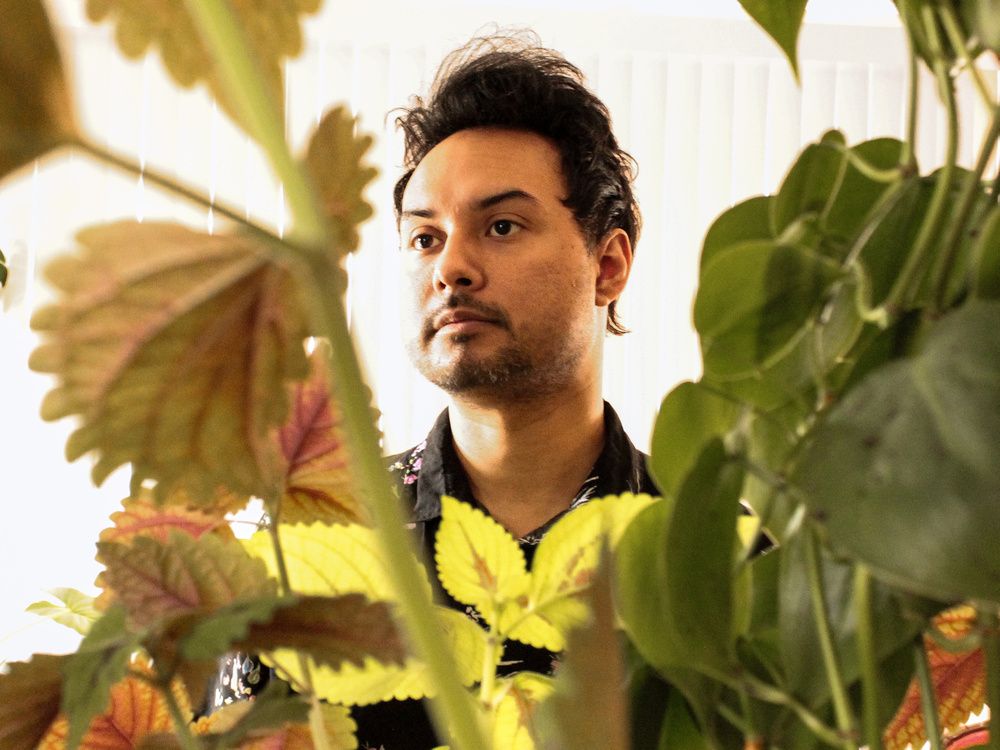 Think more “Halifax grunge” than “Seattle sludge” on Varying Degrees of Whatever.

Considering that life is made up of a series of loops, it’s no surprise that the 90s are all the rage right now, with the defining grunge sound of that decade seeping into modern rock music.

City guitarist Louis Mendez turns up the distortion with Vomb, his band with David McCargar on bass and Jesse Silkie behind the drums. The group has just released its first EP, Varying Degrees of Whatever, which finds the crunch delectable between guitar solos and blooming vocals.

Think more “Halifax grunge” than “Seattle sludge” on Varying Degrees of Whatever, as Vomb keeps the sound in a dreamy, swirling haze, never slipping into aggression despite the hazy tones.

A song like By Design is driven by a sharp riff and ‘ooohs’ and ‘aaahs’ making it sound easy on the ear while Sharptooth MF is Nirvana power chords glued to a happy backbeat. Reflections delivers glorious guitar shredding, riding peaks and valleys of harmony.

The music is solid, but Mendez’s voice is fragile and needs support to rise above the din.