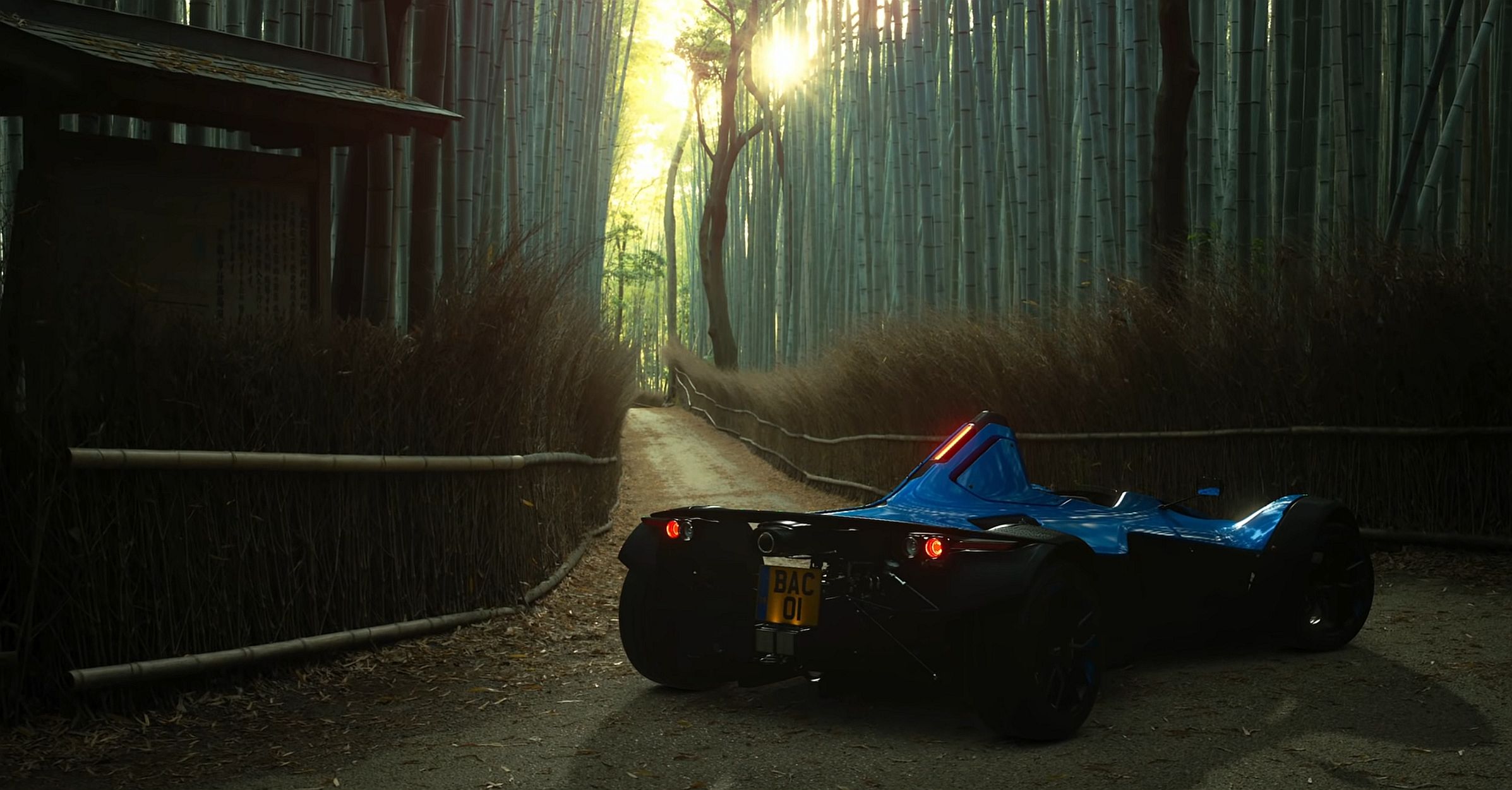 An update for Gran Turismo 7 is out.

The update introduces some major features such as wind direction and speed indicators on the race screen, and 64 new music tracks have been added.

Other improvements and adjustments have also been made. These include fixes for progress blocks and application errors, world circuits, audio, car settings and more.

You can check out the patch notes below.

Showcase and my page

brand center: Fixed an issue where an invite icon would appear in the makers “Showroom” even when the player didn’t have an invite

Replay: Fixed an issue where replays and demo replays would not play until the end

steering controller: Fixed an issue where the Thrustmaster TH8A shifter did not work properly when connected to USB. Please note that the PlayStation 5 console is not compatible with this USB connection. The shifter can be used by connecting it directly to the base of the steering wheel using a “DIN to DIN” cable.