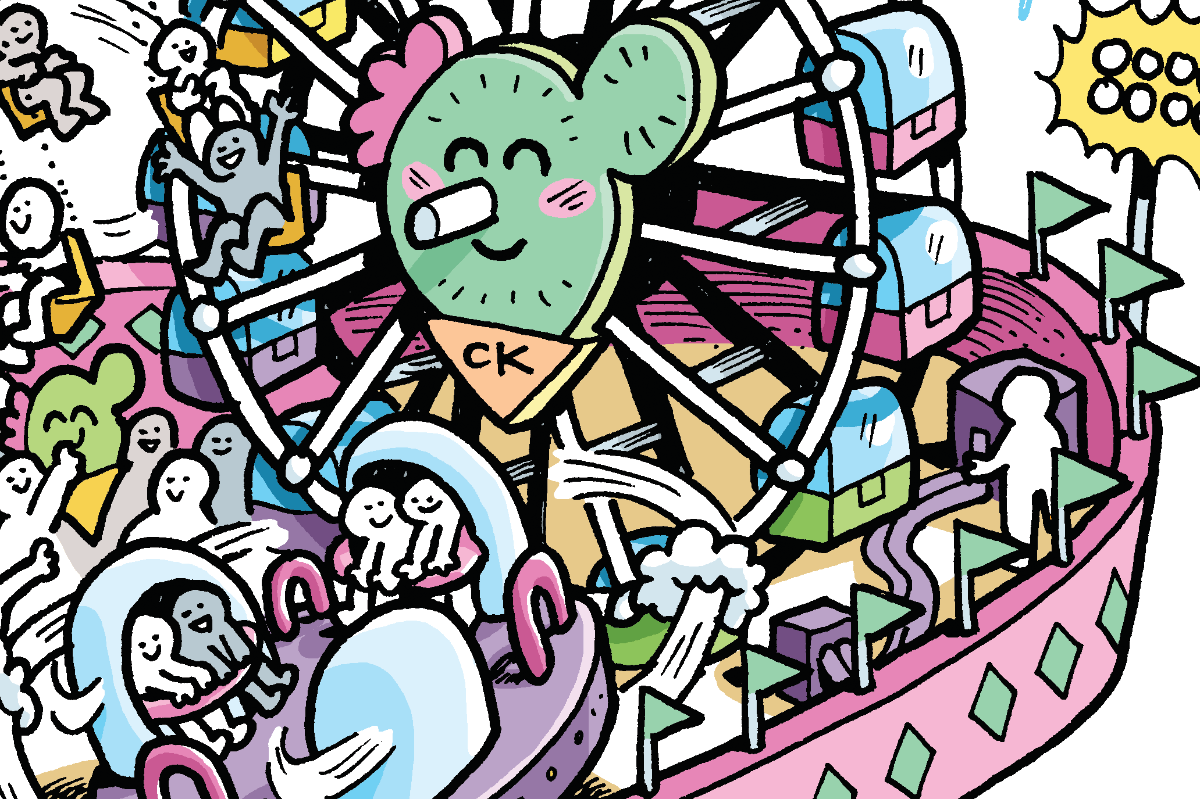 Jake Stellarwell is uncompromising and outspoken in his beliefs. He does not consider himself a DJ and refuses to use the title. He hates the term EDM. And he thinks the Phoenix music scene is populated with artists who have significant potential. While some may disagree with Stellarwell’s beliefs, few would say he doesn’t know his stuff. For the past 11 years, he has exposed locals to artists and music they are unfamiliar with in his skillfully crafted mixes and at events he promotes. At previous parties such as Rebel Disco and Push Push, he showcased genres such as deep house, nu-disco, boogie and no wave. Underground artists like influential house/techno goddess the Blessed Madonna, UK indie dance duo Psychemagik and Jacques Renault have been featured locally thanks to Stellarwell and her bandmates. Its departures from the nocturnal scene are also significant. In 2019, he worked with DJs like Julian French and Davina Griego to create Recordbar Radio, a multi-faceted project that includes streaming sets by a variety of Valley DJs and musicians. “We want to make sure that the DJs in Phoenix, [artists]and [producers] have the opportunity to show off their talent, practice their craft, and spread it across the internet so it can reach anyone, anywhere,” Stellarwell told Digital Future in 2020. And that makes our scene even better.