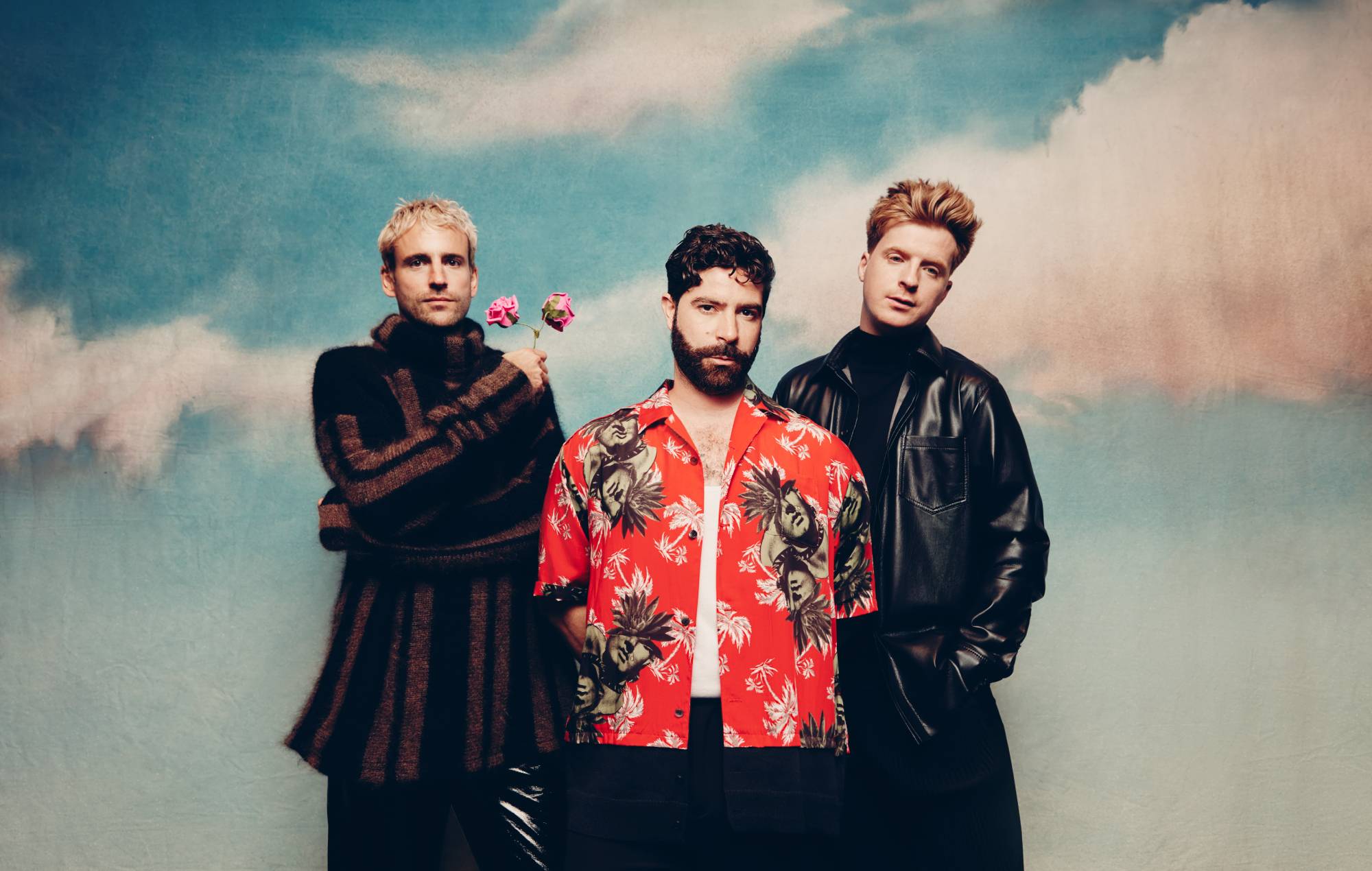 The Colts shared a new single today (February 10) – listen to ‘2am’ below.

The song is the latest from their upcoming new album ‘Life Is Yours’ and follows on from last year’s single, ‘Wake Me Up’.

“Wake Me Up” landed at number 12 in NMEThe 50 Best Songs of 2021 list and have been described as “the witty sequel to more danceable moments like ‘My Number’ and ‘In Degrees’, but in truth, it’s the fully realized disco infiltrator they’ve always threatened to write.”

Speaking about their latest track, frontman Yannis Philippakis said, “Musically, ‘2am’ is one of the most pop songs we’ve ever written.

“It’s about repeating cycles of destructive behavior, which I think a lot of people can relate to, and it’s definitely an expression of something I struggle with. There’s something cathartic about expressing that. feeling in this upbeat music that has a sense of liberation and hope for resolution.

You can listen to it here:

A statement on Foals’ forthcoming album, which has yet to receive a release date, said “the band began writing the album in their south London rehearsal space during the oppressive lockdown winter of 2020”.

He added, “They very naturally leaned into songwriting with a zeal for escapism: propelling energy, sunny melodies and transporting lyrical themes, both in terms of time and space. Not only was it an escape from the confinement of the moment, but it also opened a window to a future in which the communal thrill of live shows would once again be a reality.

Speaking of the new album by NME, Philippakis said: “It’s been quite a long road, with the pandemic winter and all that in England. It was everywhere, but it was particularly dark and overbearing in the UK with the weather, no ads and how bad COVID has become. When we were writing [‘Wake Me Up’], it was almost like wishful thinking that we would go out one day; that there would be a world to return to. At times, it seemed relentlessly dark.

He continued, “We really wanted to write carrier music that would just take us out of this room and out of the current time and the whole situation with the pandemic,” Philippakis said. “We wanted to be transported elsewhere. We craved it for ourselves almost like music therapy, but also thinking, “When and if things get back to normal, it’ll be a joyful burst of energy.” We wanted to write music that anticipated that.

With their seventh studio album in the works, Foals are set to embark on a UK tour in April. It follows a headlining appearance at this summer’s All Points East festival in London.