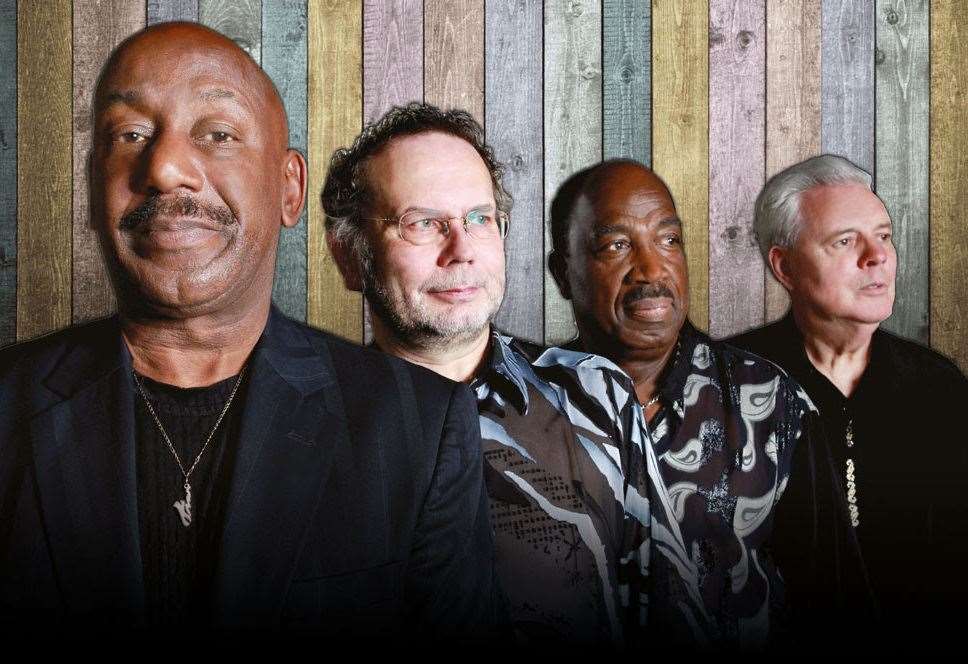 Popular pop-soul fusion band Hot Chocolate are due to perform at Hunstanton in May, so you can say everyone is a winner when it comes to audiences.

The group disbanded after their frontman Errol Brown left in 1986 but reformed and enjoyed further success without him in the 1990s. Errol, who received an MBE for his contribution to music, is sadly died of cancer in 2015, but the band with Kennie Simon as lead singer continues to please the band’s legion of fans.

He was contacted by Apple Records, found that John Lennon liked his version, and the band was subsequently signed to Apple Records. The bond was short-lived as the Beatles began to break up and the Apple connection soon ended.

In 1970 Hot Chocolate, with the help of record producer Mickie Most, began releasing tracks that became hits, such as Love is Life, Emma, ​​You Could Have Been a Lady and I Believe in Love .

It was in the disco era of the mid-1970s that Hot Chocolate became a big hit.

A combination of high production standards, growing confidence from Wilson and Brown’s core songwriting team, and tight harmonies helped them land other big hits like You Sexy Thing and Every 1’s a Winner.

In 1977, after scoring 15 hits, they finally reached number one with So You Win Again.

Other hits followed, including No Doubt About It, Girl Crazy, Brother Louie and Put Your Love In Me.

The band became the only band, and one of only three bands, to score a hit every year of the 1970s on the UK charts, the other two being Elvis Presley and Diana Ross.

They continued well into the 1980s and recorded another hit record, It Started With a Kiss, in 1982 which reached number 5 in the UK.

In total, the band have charted 25 UK Top 40 hit singles.

Their single You Sexy Thing became the only track to hit the UK Top Ten in the 1970s, 1980s and 1990s. Its renewed appreciation can be attributed in part to its appearances in a string of hit films beginning with comedy from 1997’s The Full Monty.

The Sound Of Magic OST will have 12 tracks, preview released!