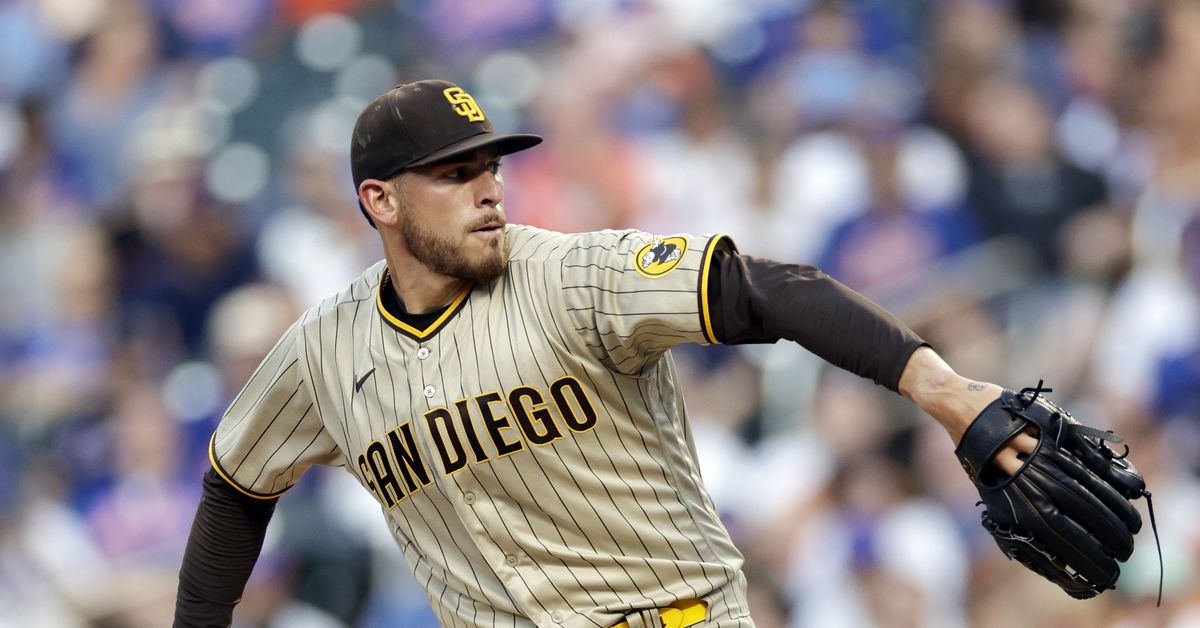 Hello everyone and welcome to the weekend! What was that feeling like, waking up and remembering that the Mariners had acquired Luis Castillo? Pretty cool. We’ll probably watch the rest of the Deadline action from the sidelines, but who knows? Here’s what’s happening in baseball right now.

In the news of sailors…

Dipoto said they would be open to other moves but didn’t seem overly optimistic about adding a position player, noting Haniger would return soon.

The #Mariners are in the unique position of being awarded a “second” first-round draft pick at the end of the first round if Julio Rodriguez wins ROY, according to ABC News. Also in the lottery for a Comp B pick. Additionally, SS Felnin Celesten signs in January. Their farm is doing well.

Seattle may have stolen one in the 6th round in 2021. RHP Bryan Woo (Cal Poly) was all the way to 99 this year, striking out 38 in 25 IP with 6 BBs. Woo moves beautifully on the mound. Sublime athlete. The command needs to improve and the broken ball needs to be tweaked. Will debut in Everett next week.

Interesting perspective from an executive with a team competing in the trade market: “Teams always seem to be hoping for lopsided deals. … Eventually something will give.

The executive wasn’t just talking about Soto either. Sellers across the league are trying to capitalize.

Willson Contreras deleted everything related to the Chicago Cubs from his Instagram.

An American League general manager in the minor leagues:

“I think they should have a union to negotiate better wages. It would also eliminate the bureaucracy that exists to enforce things like the minor league housing policy that doesn’t apply equally to every person.”