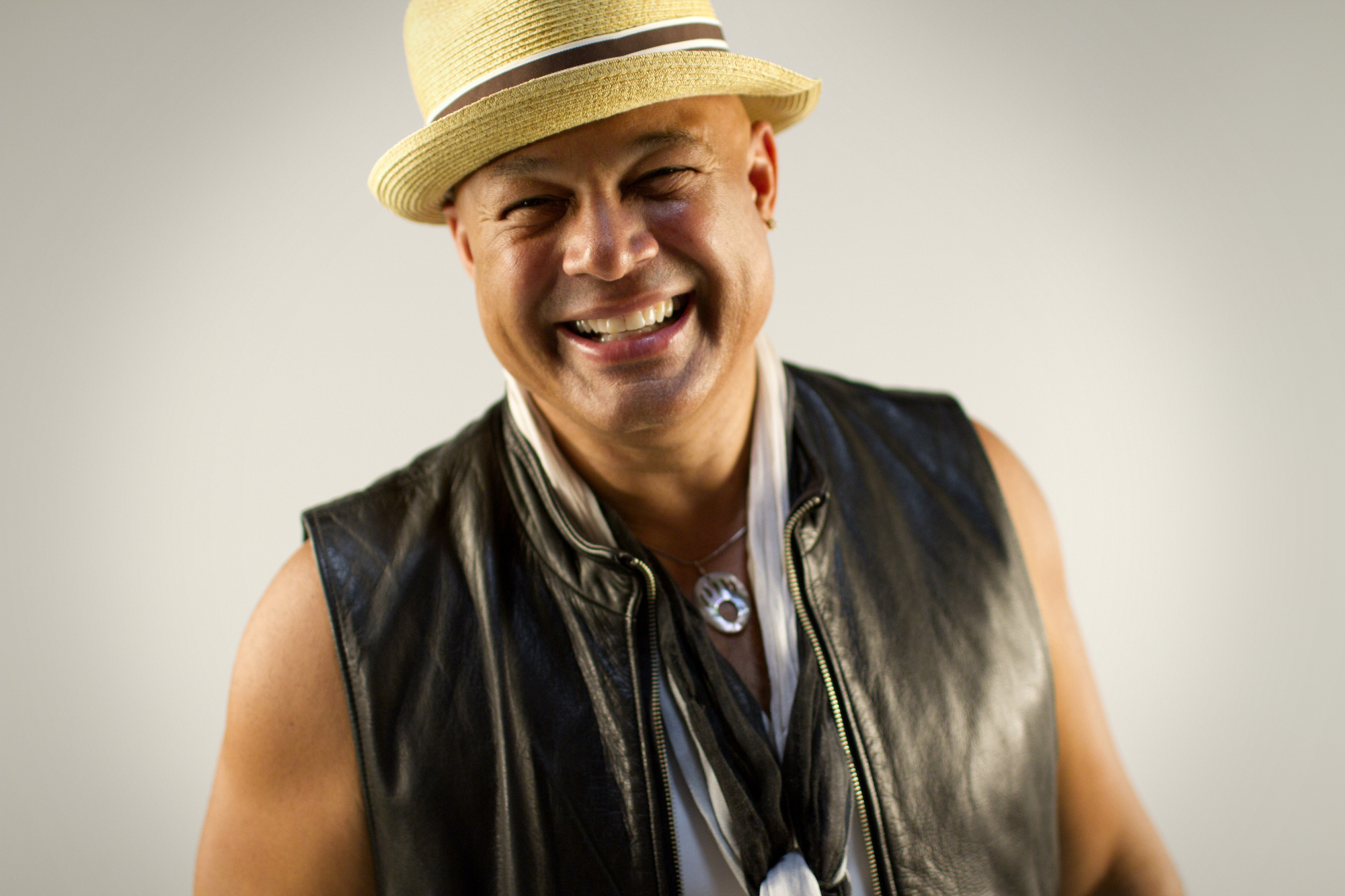 “It’s intimidating to be behind a microphone – I don’t care if you’re Aretha,” admitted Narada Michael Walden. Known for producing and co-writing material for Aretha Franklin, Whitney Houston, Kenny G and Mariah Carey, Walden has also released several solo albums, including his finest, 1979. The dance of life, remains an essential disco release anchored by a band whose chops rivaled Chic’s. Plus, he’s an excellent drummer whose stint in John McLaughlin’s Mahavishnu Orchestra coincided with that band’s intermittently captivating jazz-rock-New-Age fusion.

The advice of the former sideman of Miles Davis still resonates. “John McLaughlin was always saying ‘Listen,'” Walden said. “Sometimes after a concert he would say, ‘You’re not listening.’ So I tried to figure out what he meant. I realized that people need to be loved and listened to. If you do that, molecules and endorphins take over.

If Walden has a recurring fascination, it’s producing albums for women that affirm their sexuality, often with an effervescence that their male colleagues lack. From Stacy Lattisaw’s teenage glee probing the depths of her feelings and Whitney Houston’s knack for purging despair’s longing to Aretha Franklin and Lisa Fischer’s adult mastery over their self-presentation, Walden’s productions have validated the these women’s will to power with contemporary technology, sometimes at a fault (Houston Rings trapped in a house of chintz on 1987 Whitney).

“To be current as a producer, man, you had to take off your hat and be a wizard,” he said. “Prince and Michael Jackson came with the sound you needed to be competitive on drum machines. Not just the synths – it was all the sounds you fed into the machines to get the effects that would make you say “What was that?”

I recently spoke by phone with Walden, 70, about his most notable recordings, shortly after he ended a stint drumming and co-writing songs with Journey, including the new album Freedom came out in July. He had fond memories of the time he spent in Miami jamming with Hiram Bullock, Pat Metheny and Jaco Pastorius, during the city’s heyday in the mid-’70s. The spirit of the times animates a figure whose conversation mixes the anecdotal and the musicological. Proud of his contributions to pop, Walden presents himself as a musician above all a fan.

NARADA MICHAEL WALDEN: We recorded this song in a castle in France far in the countryside. The studio has open windows so you can see everything while you work; it makes you want to record beautiful songs. It’s a song composed with Cynthia Anderson, who wrote beautiful lyrics. I was playing the piano and singing my melodies and she was like, “Why not call it ‘River Of My Heart’?” When it’s time to record inner worlds, John said, “Remember the song ‘River Of My Heart’? We should record this.

WALDEN: The third album saved my career with a disco jam. So I really want to make a dance record. It’s what I had to do to make it in this world or get dumped by Atlantic Records. I’ve had [bassist] TM Stevens in my little rehearsal room in Oakland. I said, “TM, every time I hit the cymbal, you change the bass line.” So the Good Lord said: “Call [lyricist] Willis Alley. She was hot at that time after working with Earth, Wind & Fire.

WALDEN: I was very impressed with the Tom Tom Club and their atmosphere. In New York all those who dug the subway [loved “Genius Of Love”]. I just surfed the wave. I thought if I could take this concept of “The Name Game” for Stacy and make Stacy’s little brother a Martian and his back and forth dialogue with the Martian – you know, being there with the groove of the Tom Tom Club. I cut it with [bassist] Randy Jackson and my hot cats, and off we went. It wasn’t until years later that Randy called and said, “Mariah Carey is going to sample this jam for a new song. [1999’s “Heartbreaker“]so you better hang on to the money.

WALDEN: [Lyricist] Preston Glass was my right arm. Every producer needs help. If I needed five new songs in one night, he would write five songs. I have to thank Preston in every interview because he said, “Why don’t you take that ‘Freeway Of Love’ that you wrote for your own record and give it to Aretha?” I didn’t want Aretha to be so R&B that we couldn’t have a #1 pop record, and that was my goal.

Aretha needed a lot of love. She had just come out of the death of her father, Reverend CL Franklin. But when you hear it singing, man…bow down to her! When she realized we were both there to serve the music, we became best friends. It was like, “What do you want to eat? Do you want a cheeseburger? Fried chicken?” Because now we’re going to make the music great. She doesn’t want to be beaten by the music. But I also got smart. As she warms up in the octave—she’ll sing every song in the very low octave, four times, the whole record—she’ll finally say, “I’m ready to go.” When she tells you that, she’s ready to smash. And it’s. She will do it for you two or three times. Then I was like, “I want one or two more choices for the end, just fireworks.” Or: “Let’s go back to the first verse and make sure it has everything I need for pop sensibility: diction, not too bluesy, not too fast. And then she’ll be like, “Ohhh. Looking for the right reading. I’ll go back and sing it for you closer to the melody. And that would give me another lead to work with.

WALDEN: At first I turned down Whitney Houston. They were like, “No, no, no, she’s Cissy Houston’s daughter, she’s going to be huge.” I knew Cissy from working on my solo albums. I thought, “Oh, there was this 11-year-old girl in the studio, that was probably his daughter.” When I got the song I thought it was a cool chorus but there was no verse. So I asked the writers if I could put a verse on it. So I went to the piano and got a melody and some verse vibes. I called Whitney and said, “I hope you can sing high.” ‘Cause I’m gonna do the opening line [‘There’s a boyyyy I know…’] high.” And she said, “Oh yeah, I sing high.” So I flew to New York and Media Sound Studios and she came and looked like a million bucks. I was just in awe in front of the way she looked 19. And she knew the song, she had studied it. I would go, “Shit! Sing it again! When I got, like, four good bits of her singing, I I said, okay, harmonize this little piece here, double this little piece here, and come and listen to it. That’s when I understood who I was dealing with. She’s so beautiful, but she’s so confident – ​​she looks at me like a fighter!

Then I say, “I love your mother. Why don’t you call her here to sing backup? And she did. But we’re still missing something, so I said, “Whitney, why don’t you go over there and join your mother.” And that’s the sound of “How Will I Know” – her and her mother together.