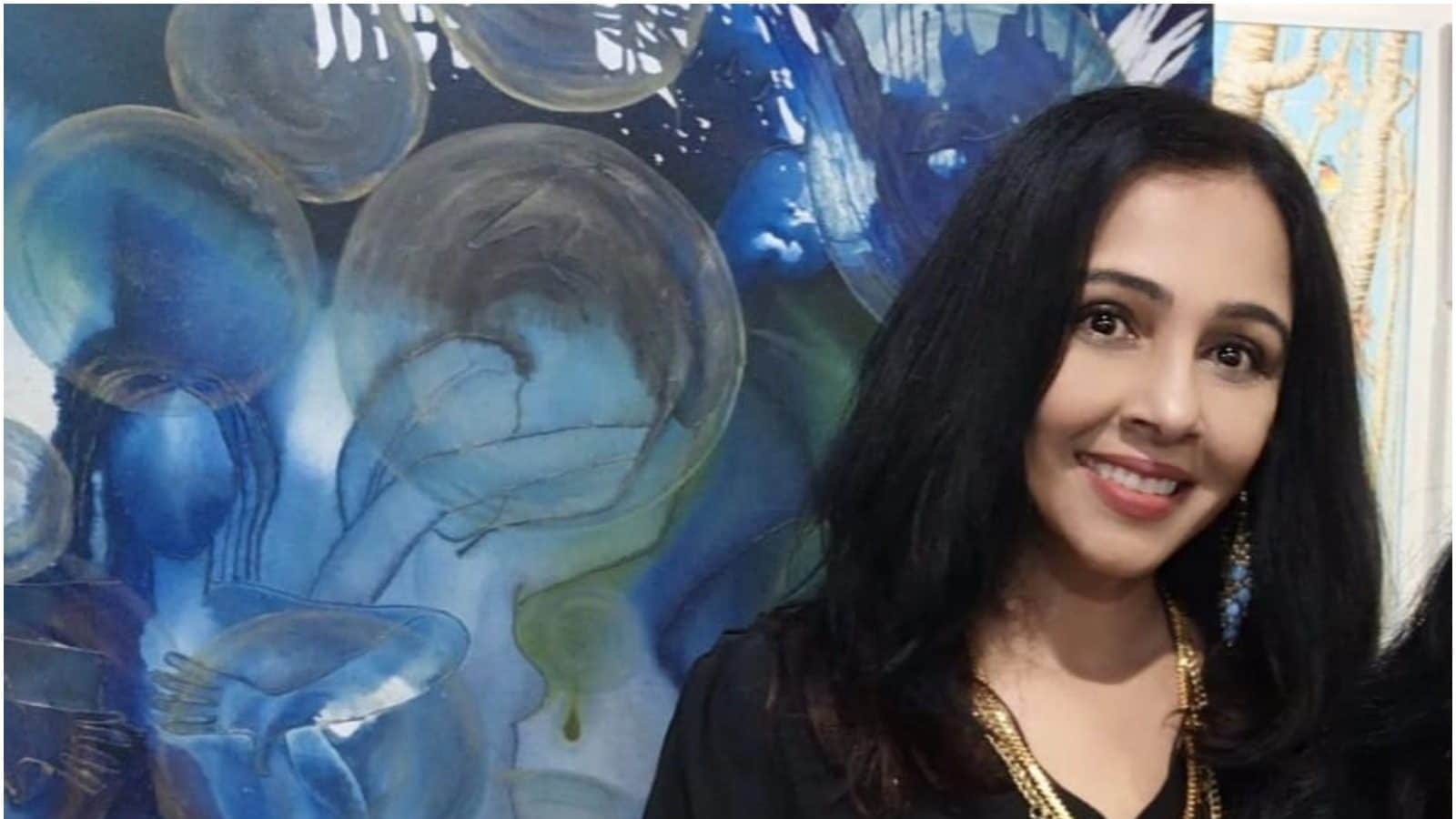 On Suchitra Krishnamoorthi’s Birthday, Watch 5 Memorable Songs From The Singer

Suchitra Krishnamoorthi, the charming actress who rose to fame with Kabhi Haan Kabhi Naa, turns 46 this year. This Bollywood actress has a beautiful voice and is an accomplished singer. She is a classical singer by training who has studied music for over a decade. Well versed in the Gwalior gharana of music, Suchitra pursued music professionally from the mid to late 1990s. In addition to being a singer and actor, Suchitra is also a talented painter and writer. While the gorgeous singer and actress is one year older, here is the playlist of the best songs for her birthday:

Sawan BarsÃ©: The beautiful singer made her singing comeback as an independent musical artist with this beautiful song Sawan Barse after 18 years in 2018. Surya Vishwakarma wrote the lyrics and Karan Lalit Butani was the musical director of this song.

Dole Dole: It was Suchitra’s first pop album released in 1995. Her bubbly personality and sonorous voice made the song instantly likable. She also starred in the clip. It turned out to be a cool and calming music album produced by Magna Sound Media.

Jabse Dekha: From the Dum Tara album, this song by Suchitra was very popular with fans. Rahman Rajan was the musical director. Written by Arun Raaj, this melodious disco pop song released in 1996, was recreated by RJ Anushka in 2019.

A-Ha: A haunting 90s pop song that caused a sensation at the time due to its beautiful classical musical composition was this A-Ha song from the album of the same name. There was a vintage touch in black and white to this song.

Hallam Gulla: Yet another bubbly and heartwarming song from Suchitra, this song was very popular. It was an energetic and bouncy song from the A-Ha album. Suchitra could be seen grooving happily in the clip.

Arun Raj was the music composer and Raju Singh the lyricist.

Freda Payne, “Band of Gold” singer from Detroit, returns to her jazz roots and recounts her memorable love life

Tracks of the week: new music from Tigercub, Dan Patlansky and more