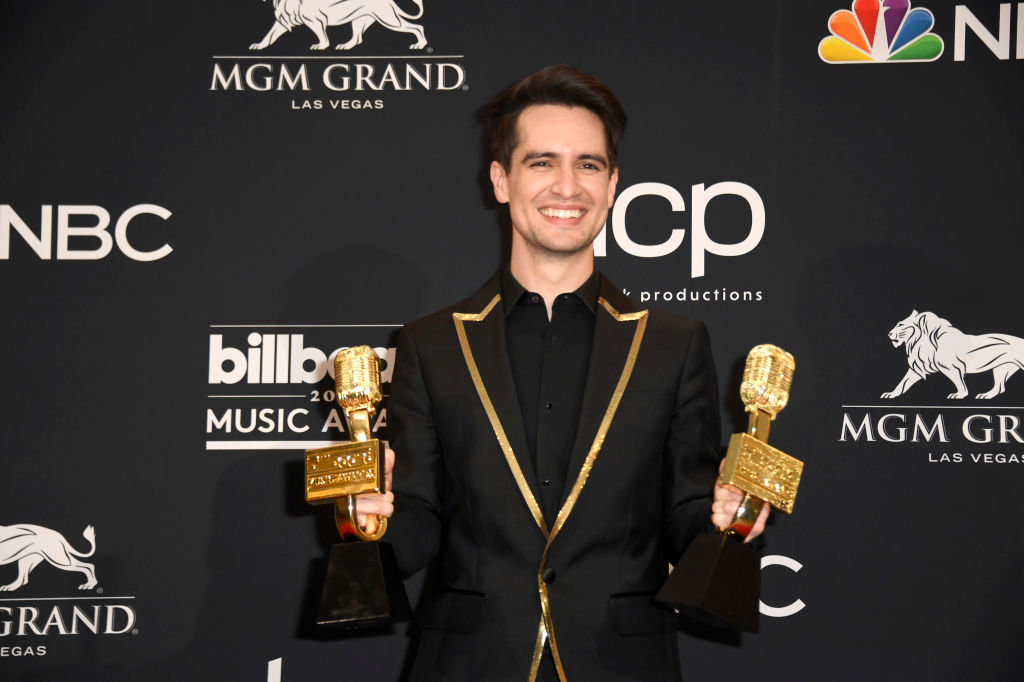 Panic! At The Disco has a special treat for its fans after their overwhelming support made one of their songs go viral on TikTok. Months after the release of their seventh studio album “Viva Las Vengeance”, the band are back with a brand new EP to surprise their fans.

According iHeart, fans of the punk rock band have allowed the song “House of Memories” to go viral on social media. The track was part of their album “Death of a Bachelor” originally released in 2016.

Taking to their official Twitter account, the group expressed their gratitude to their fans by releasing a three-track EP titled “House of Memories EP.”

Y’all blew this up on TikTok, so we’re throwing it back to the Death Of A Bachelor era and giving you the official slowed + sped up ✌🏼 House of Memories EP all over Friday.

“Y’all blew this up on TikTok so we’re throwing it back to the Death Of A Bachelor era and giving you the official slowed + sped up versions,” they wrote.

Comprised of three songs, the upcoming EP, which will be released on Friday, October 28, will contain the original track as well as slowed down and sped up versions of it.

The album cover features a garden with a swimming pool as Brendon Urie lays down on the roof.

Panic! At The Disco Accident at the ‘Viva Las Vengeance’ concert

The recent news comes days after the band successfully completed the North American leg of their “Viva Las Vengeance” tour.

However, there was a accident last month when they performed at the Xcel Energy Center in St. Paul, Minneapolis, when a fire appeared to have started in the corner of the stage.

Despite the alarming situation, frontman Brendon Urie continued to play as staff extinguished the flames with a fire extinguisher.

At the time of this writing, none of the tour’s production team or band members have confirmed the cause of the fire, but people who attended the show say it was caused by stage pyrotechnics. Fortunately, there were no reports of people injured from the incident.

Along with FLETCHER, the band will return to tour next year for their European and UK tour dates. Their next show will be at the Stadthalle in Vienna, Austria on February 20, 2023.

Panic! At The Disco’s final show is said to be at the AO Arena in Manchester, UK on March 10, 2023. Tickets are available on their official site.

© 2015 MusicTimes.com All rights reserved. Do not reproduce without permission.