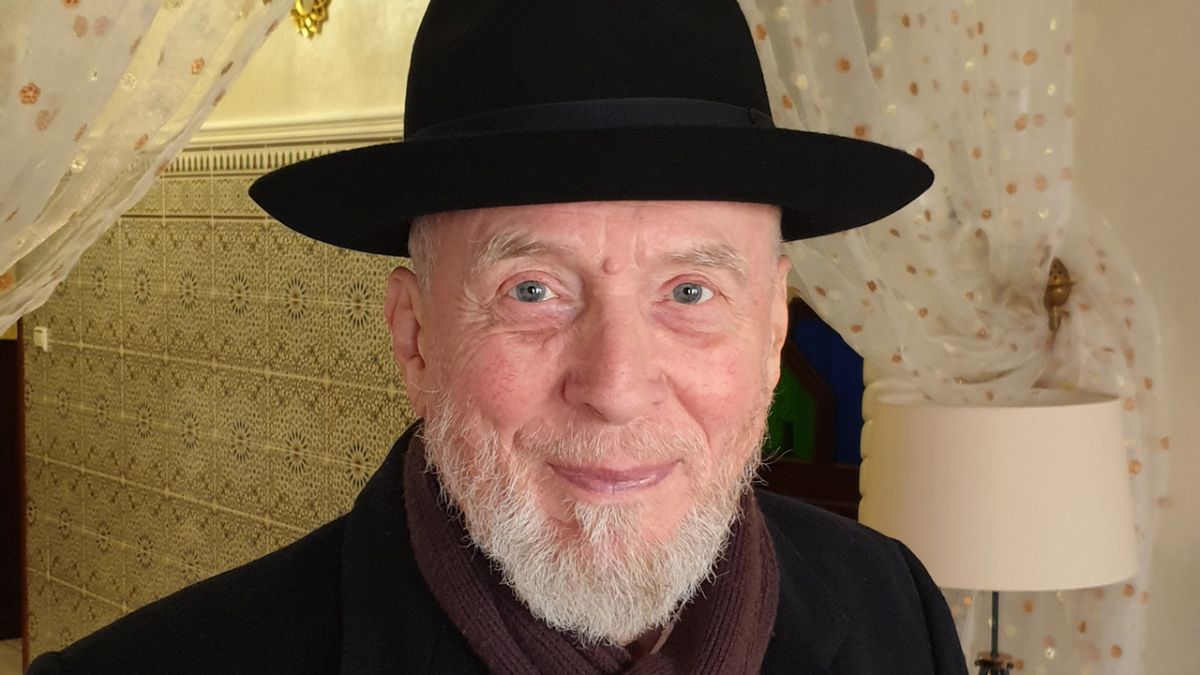 British psychedelic rockers The Pink Fairies reissued remasters of two of their ’90s albums, 1996 Island of Pleasures and 1997 No picture, via Cherry Red Records, with a new collection, Duo, which contains two new songs, Bugman and Do you remember.

Island of Pleasures and No picture were both recorded by a two-man lineup of the band which included founding member drummer Twink (pictured) and singer and guitarist Paul Rudolph, and originally released on Twink’s own label Twink Records.

“Working with Paul again, albeit from a distance, reminded me of the great and fun times we spent together creating the albums. Island of Pleasures and No picture back in the 90s. The remastered versions just released by Cherry Red Records are amazing. I heard the remastered version of the Duo compilation with unreleased recordings included and it sounds just as amazing. I sincerely hope that we will have the opportunity to work together again in the future. Hey Captain … Don’t forget the seafood cookies !! “

“It was great fun working with Twink on Island of Pleasures and No pictureRudolph adds. Riding the energy of the Universe in the moment. To me, Cargo in Jamaica from Island of Pleasures The CD is very reminiscent of the Pink Fairies live. Working with the lyrics of Twink reminded me of our writing collaboration Do it. “