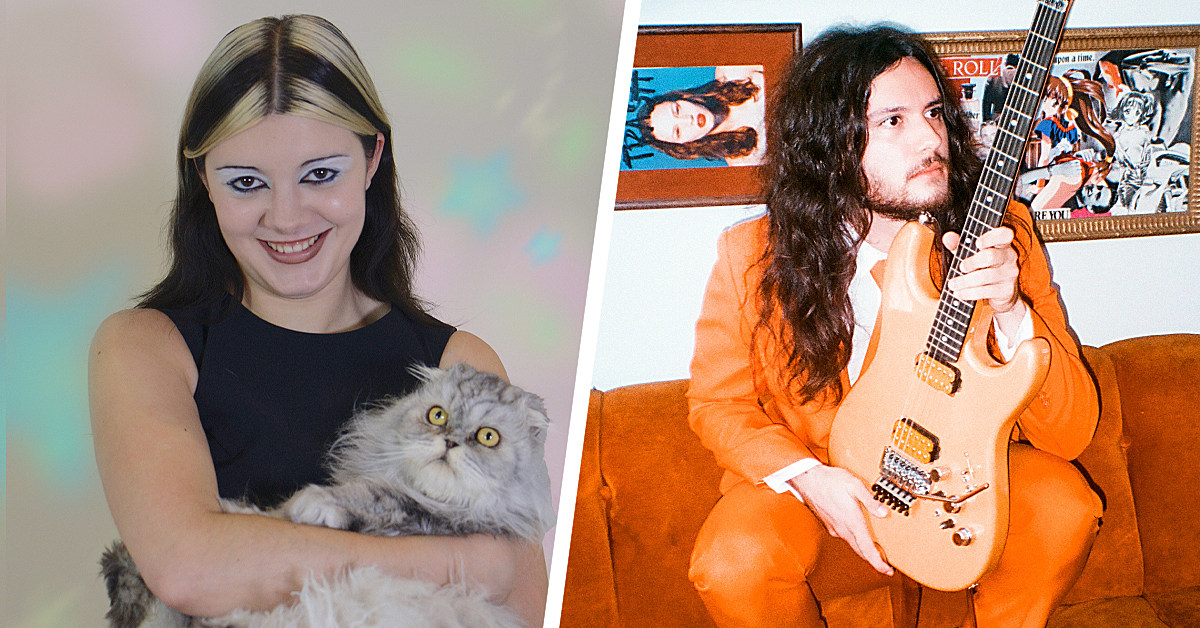 Pretty Sick, Zach Tabori and more are our titles of the week

welcome to sound station, where we highlight the best new tracks released this week. Kick off the weekend with songs from Pretty Sick, Zach Tabori and more.

Ahead of their next debut album, makes me sick makes me smile, quite sick showed off their softer side with their latest single. On “Black Tar”, the singer Sabrina Fuentes tells a suffocating relationship on a disturbing and melancholic instrumental. The accompanying video reveals the heavy toll of someone paralyzed by fear and doubt. Check it out below.

imagine if Frank Zappa donned an alligator mask and roamed around Los Angeles, causing mayhem. Then turn your attention to the chaotic visual of “Alligator,” which has to be seen to be believed. Turkish multi-instrumentalist Zach Tabori unleashes a nod to his love for rock ‘n’ roll as the titular alligator self-destructs. Along the way, he harasses Cindy’s Diner employees, eats laundry, and robs a convenience store. How’s your Friday?

Nick Hakim is of the romantic type. On “Happen,” the psych-soul crooner appreciates the quieter moments, like watching the sunlight brush against your partner’s skin. Sonically, the track is slow and intimate, with flourishes of piano from Alex G. and Round Abe on drums to complement Hakim’s hazy vocals. COMETA, a collection of love songs, will be released on October 21 via ATO Records. Listen below.

notfortheo are beach bums on “just a little”

Remember the days when Faded‘s”Feel it all around“felt ubiquitous and inescapable? Now, not for theo usher in the next generation of chillwave. In the lo-fi visual, the Toronto trio have fun on a tropical beach, punctuated by a driving groove. You can almost smell the humidity and haze in the video below.

THICKThere’s a lot of ’90s nostalgia in it’s ‘happiness’. “This song explores the ways we seek validation and how it motivates the way we interact with the world around us,” THICK said. “Whether you’re looking for it from the outside or the inside, it begs the question, ‘Who is this all for, and is that enough?'” Their new album, happy nowcame out today via Epitaph. Also, check out this killer cover.

field doctor (aka singer-songwriter Kevin Patrick Sullivan) is back with his latest track “I Think About You All The Time,” a two-minute slice of well-meaning folk. The track is a lesson in contrast. Brilliant instrumentals and upbeat vocals belie its dark meaning, with Sullivan saying he struggled with his sobriety at the time of writing. grow your hair out if you want to see something you can change releases October 14 via Run For Cover. Listen below.