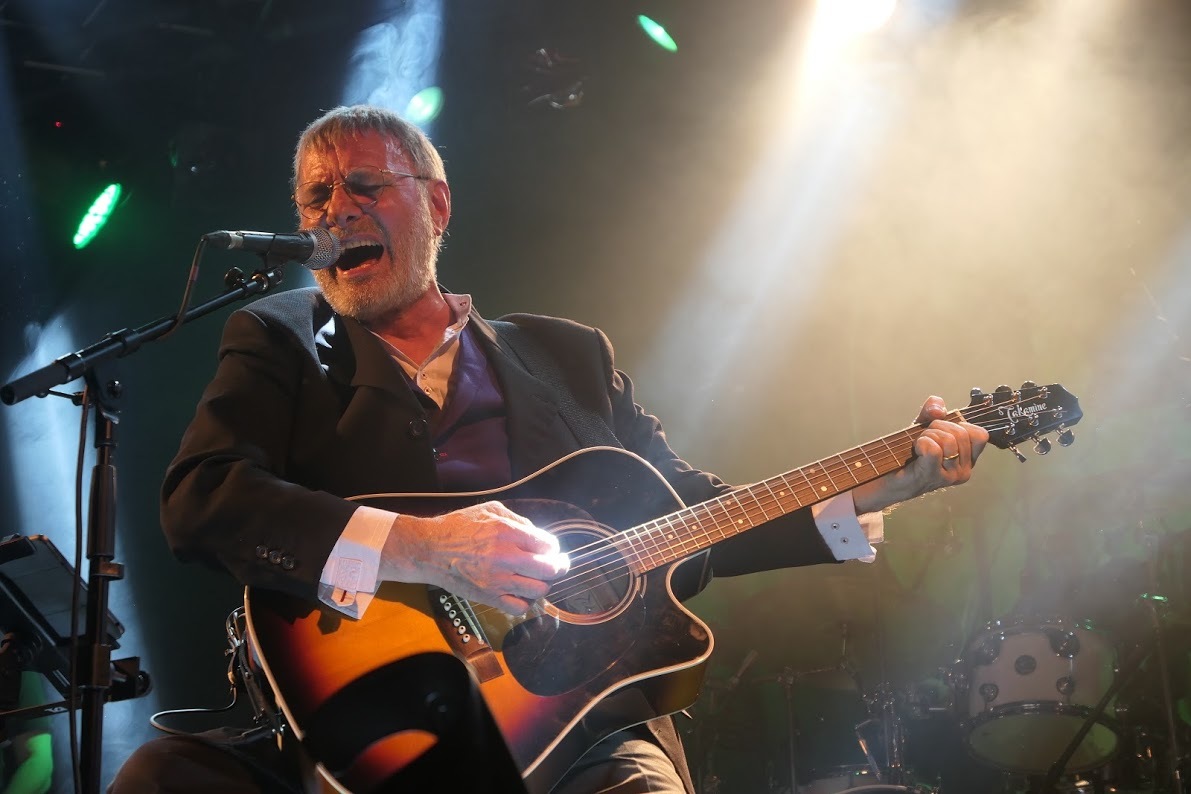 It is often said that if you remember the 60s and 70s, you weren’t there. Well, I remember some of the 60s and a lot of the 70s, but I was definitely there. Nevertheless, some things escaped me, so what did I miss?

Well, one thing I seem to have missed is Steve Harley. Yes, I remember his band, Cockney Rebel, and their one big hit, but other than that, it went under my radar, maybe during my “lost weekend” on wine gum and Corona.

Anyway, your man brought the Steve Harley Acoustic Band to the Haymarket Theater in Basingstoke last Saturday and blew my mind if there weren’t around 300 fellow ‘boomers’ who could really remember him! And we’re not talking about casual fans here – these were diehard “Harleybabes”, many of whom had seen it perform countless times. So, a love in, then – very 70’s!

But I think I can see why they keep coming back. The guy has a presence that is simply infectious – passionate, talkative, witty and, above all, genuinely cares that his fans are there for him. At one point he gave his harmonica to a very happy lady, then, thinking to himself, sent his stagehand to fetch the box for her too. Believe me, that’s not typical rock star behavior, and the world felt a little kinder because of his kindness.

The acoustic band – guitar, double bass and violin – were definitely not a rock band and played an eclectic mix of folk, jazz and pop styles. He started with a few renditions of other people’s songs: The Beatles’ “I’ve Just Seen A Face”, Chris Farlowe’s “Out Of Time” and a wonderful version of Cat Stevens’ “How Can I Tell You” which left Mrs. Reviewer and me in tears.

Soon, however, it was time for its own business. “Sebastian” got the full treatment, while a gypsy-jazz version of “Mr. Soft” was irresistibly boppy. Naturally, there were plenty more I couldn’t remember, but adoring fans might. and they lapped them up.

The evening ended with “Come Up And See Me” – what else – and as the opening bars rang out, people left their seats to dance their hearts out just a little closer to their idol and a little more close, by proxy, to their youth. That was probably how things went on the 6th. disco form, but I don’t remember either.