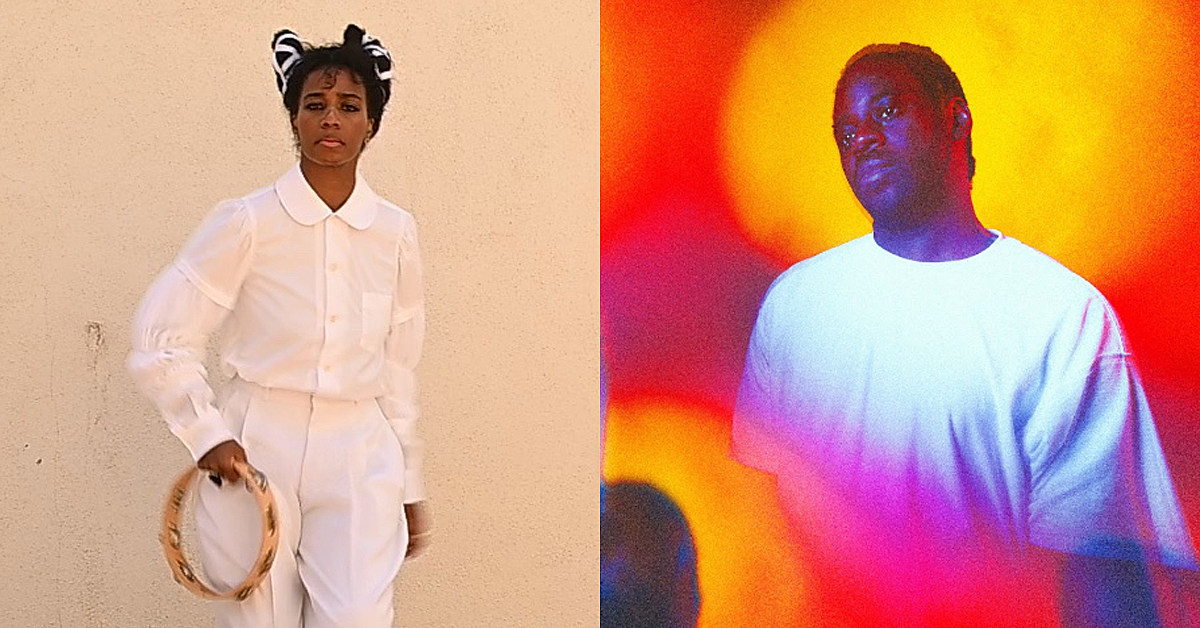 Santigold, NNAMDÏ and Alvvays are our titles of the week

welcome to sound station, where we highlight the best new tracks released this week. Kick off the weekend with songs from Alvvays, Santigold and more.

The Alvvays enter their shoegaze era

Last month, Alvvays have emerged with details about their first album in five years. Now they’re back with another sneak peek of blue rev, a song that burns and stuns. On “Easy On Your Own?”, Molly Rankin’s vocals are swallowed by fuzz as she contemplates a broken relationship. Towards the end, his voice cuts through the mix like a sudden burst of clarity. Their highly anticipated third album, blue revreleases October 7. Listen below.

Since his bar-trading days with Malik B, black pansy has always been a great rapper. With Cheat Codesthe collaborative album between the MC and Danger Mouse (released today), its careful ordering is put in a new light. “Saltwater” is a satisfying display of their combined powers, where Danger Mouse unleashes a late-night club beat alongside the charismatic cool of Black Thought.

Santigoldthe last glimpse of Spirituals is short, sweet and jubilant. On “Shake,” the singer maneuvers a choppy beat with a carefree attitude. In the accompanying video, she is blown away by a jet of water, drawing inspiration from photos of civil rights protesters being hosed down. But Santigold also finds power in joy as she dances with a tambourine. Spirituals arrives September 9.

NNAMDIThe latest single from, “ANTI”, is a heavy listen masked by composure. Beyond instrumental, generational trauma, paranoia and fake friends loom large as NNAMDÏ ponders all he can bear. The result is a strangely serene track where the multi-instrumentalist from Chicago expresses his deception and disappointment without ever losing his composure. “ANTI” appears on NNAMDÏ’s new album, Sit down, pleasereleased on October 7.

surfbort“I will never be what you want me to be” is the latest offering from their bizarre scuzz. The accompanying video is a showcase of their lives on the road, with flashes of crowded places, bike rides and awkward dance moves. Relive their tour by discovering it below.

347aidanthe last single “so what!” seethes with reckless rebellion. Produced by Stacy Sinclair, Benny Bellson and Adam Henderson, the track is a testament to what can happen when you’re in a room with friends. See for yourself by logging in below.