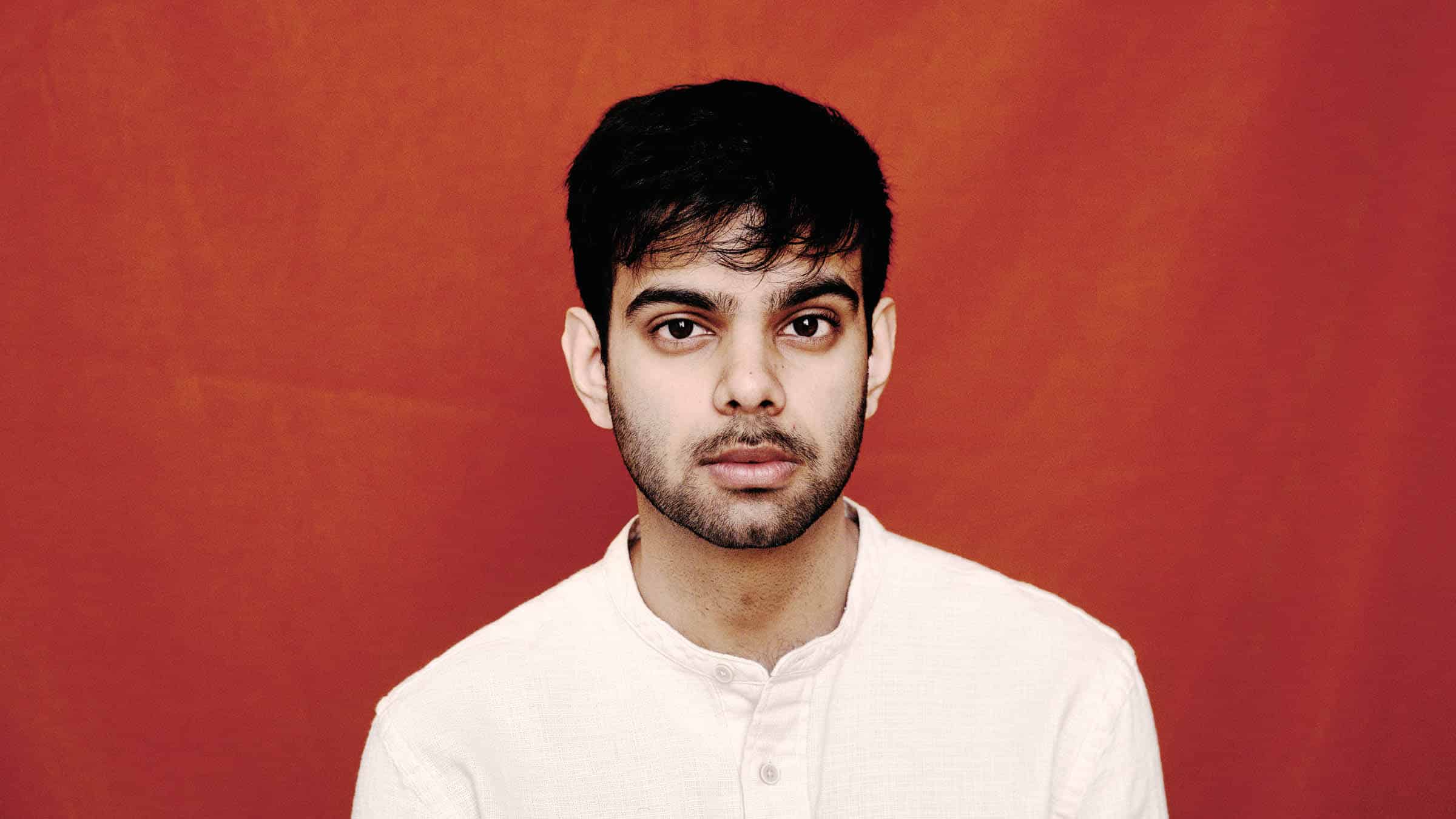 The artist who brought Bollywood to dance music

How would you say your music has evolved in recent years?

‘Postcards’ received critical acclaim. How does it feel to receive this kind of praise for your work?

It’s my first solo outing and I had to struggle with it for a while because of the pressure I felt because of it. I’m glad people like the songs and it’s gratifying to hear that different people find appreciation for different songs on the 4-track.

You played in front of big crowds this year, what were those experiences?

Intimidating, but I think I’m finding my groove with it all – there have been some amazing shows with smaller crowds. It’s very exciting because, in some ways, I’ve been waiting years to do this, and at the same time, I feel like I’m starting from scratch.

Where would be your favorite place to play a set?

My favorite so far has been Boomtown.

You have massive co-signers like Annie Mac and Four Tet, how does it feel to have that kind of recognition?

Annie Mac kicked it all off for me when she took a chance on one of my tunes she loved – I can’t thank her enough for that. I have huge respect for Four Tet as a producer, curator and DJ, so hearing that he likes my music makes me feel a lot less safe about it.

Are there any other sounds or genres you would like to experiment with in the future?

What advice would you give to your younger self who is just starting to make music?

I don’t think there’s anything I would tell my younger self to do differently, although it’s true that the tracks I was releasing before 2019 should never have seen the light of day. I guess it’s about experimenting and making mistakes, that’s what shaped the sound I have today.

What do you think is your end goal in music?

Join the ranks of the artists I consider to be the greatest. I won’t mention them by name because that might jinx him.

The Band’s Visit: The human spirit of this show is irresistible