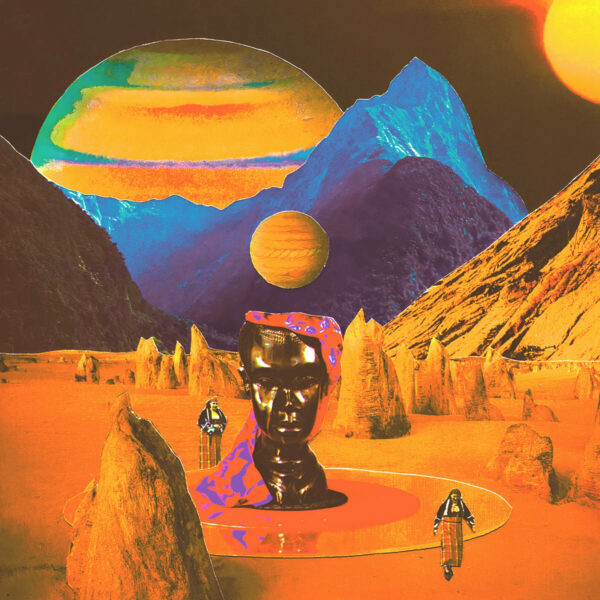 It’s Hard Trying To Pick A Standout Track From The Balek Band’s Debut Album Medications, because everything is damn good. We’re taken down an eclectic, mystical rabbit hole that isn’t afraid to break convention, starting strong with the psychedelic ambient journey that is “Introspection” – a beautiful spoken-word meditation.

You don’t have to go too far these days to find a disco track or two, so it’s hard to stand out from the crowd of sparkly balls. But the Balek Band executes the genre with class and verve, while ‘Charbon Alcool’ takes the record to the next level. ‘Balek Zouk’ is exactly that as slap bass and hypnotic percussion clash, highlighting this band’s ability to change musical paths with ease. There’s even cinematic, sparse drum ‘n’ bass that dates back to the mid-1990s and Lamb, where the listener is teased by a hyper-groove unable to break free completely – it all works.

The pool of influences is rich, with echoes of funk, trip-hop, soul and psychedelia intertwining to create a must-have record for anyone who considers themselves Balearic. The Balek Band is still quite young, emerging from Nantes in 2018. Given two years of disruption, Valentin Tisserandet (Vidock, Ago Gazo, Icaros) has already formed an open and polished studio and stage band that will no doubt be reserved for several festivals this summer.