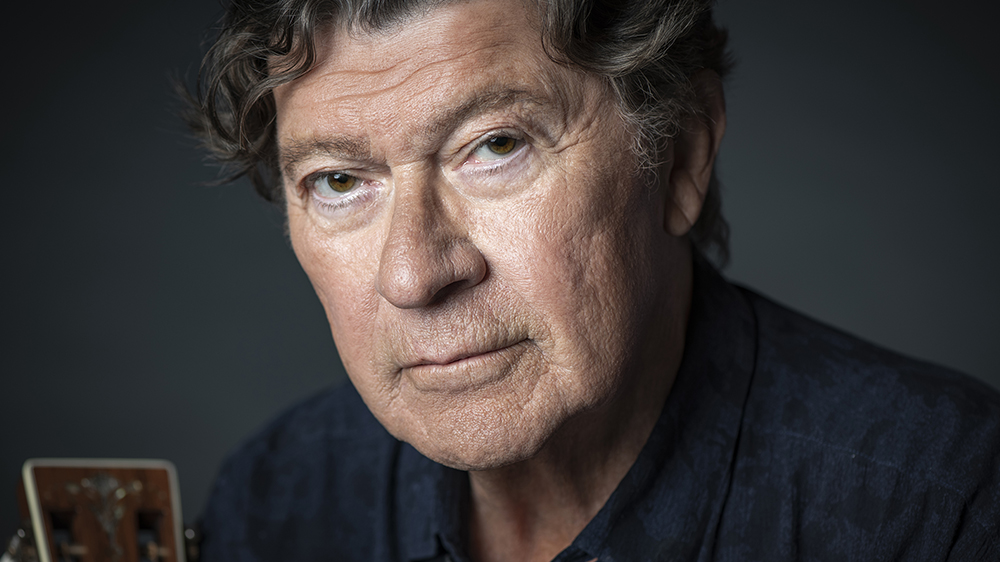 The band’s Robbie Robertson has joined the growing catalog-selling party and has sold his music publishing, registered interests and name, image and likeness rights to Iconoclast, a new company founded by Olivier Chastan, the former CEO of Irving Azoff’s Iconic Artist Group. The news was first reported by The music industry around the world.

The acquisition covers the entirety of Robertson’s six-decade career, from his early 1960s compositions with early outfits like the Hawks to his classic songs with the band to his solo and movie soundtrack.

Terms of the deal were not disclosed, but sources say Variety the deal was around $25 million, for a catalog that included such iconic songs as “Up on Cripple Creek”, “The Shape I’m In”, “The Night They Drove Old Dixie Down” and more.

The share is smaller on “The Weight”, perhaps Robertson’s most classic song, since publication of this song and others from the band’s classic 1968 debut album belongs to Bob Dylan – a move Robertson has pinned on the late Albert Grossman, who pulled off both acts at the time – although Robertson retained his writer’s share. Dylan’s ownership was revealed as part of his nearly $400 million publishing catalog sale to Universal in 2020.

Robertson, 78, joins others of his generation – including Dylan, Paul Simon, Neil Young and others – in cashing in on the recent music rights boom, presumably with a long-term view of estate planning, leaving their heirs money rather than a valuable but deeply complicated asset.

Although the reported $25 million take for such an illustrious body of work may seem low in light of recent sales of catalogs like ZZ Top’s catalog for $50 million or $90 million for the rights of recorded music from Motley Crue, given the age of the catalog, the relatively low number of radio hits, and the low percentage of registered interests – most of Robertson’s catalog is owned by Universal Music – this makes more sense.

As part of the deal, Robertson joined Iconoclast’s board of directors.

At Iconic, Chastan led those catalog acquisitions and the Beach Boys, David Crosby and Linda Ronstadt. He founded Iconoclast last fall and tells MBW he has already completed five separate music rights acquisitions. MBW cites sources saying Iconoclast is backed by Pimco, which has over $2 trillion in assets under management.

Last month, the company teamed up with disco-electronic music hitmaker Giorgio Moroder and RM Sotheby’s for a sale that combined an NFT sale and a very fancy-sounding car that fetched $1.36 million in a sale. auctioned last month.

Chastan told MBW: “My passion for Robbie’s music started when I first heard Music From Big Pink when I was 13 years old. His sophisticated and cinematic songs changed my life and never left my musical universe.

“Our partnership with Robbie illustrates our commitment to preserving and developing culturally significant art into the future. Our focus on developing innovative brands and emerging technologies ensures that existing and new fans will continue to discover Robbie’s incredible music over the years.

“I’m also delighted to welcome Robbie as Creative Advisor to Iconoclast, where he will bring his invaluable taste and artistic insights.”

Robertson added: “Olivier’s deep appreciation for artistry and creativity infused with his vision for the future of entertainment convinced me that Iconoclast was the right partner to entrust the legacy of The Band and my catalog.”

The most successful band member replacements of all time