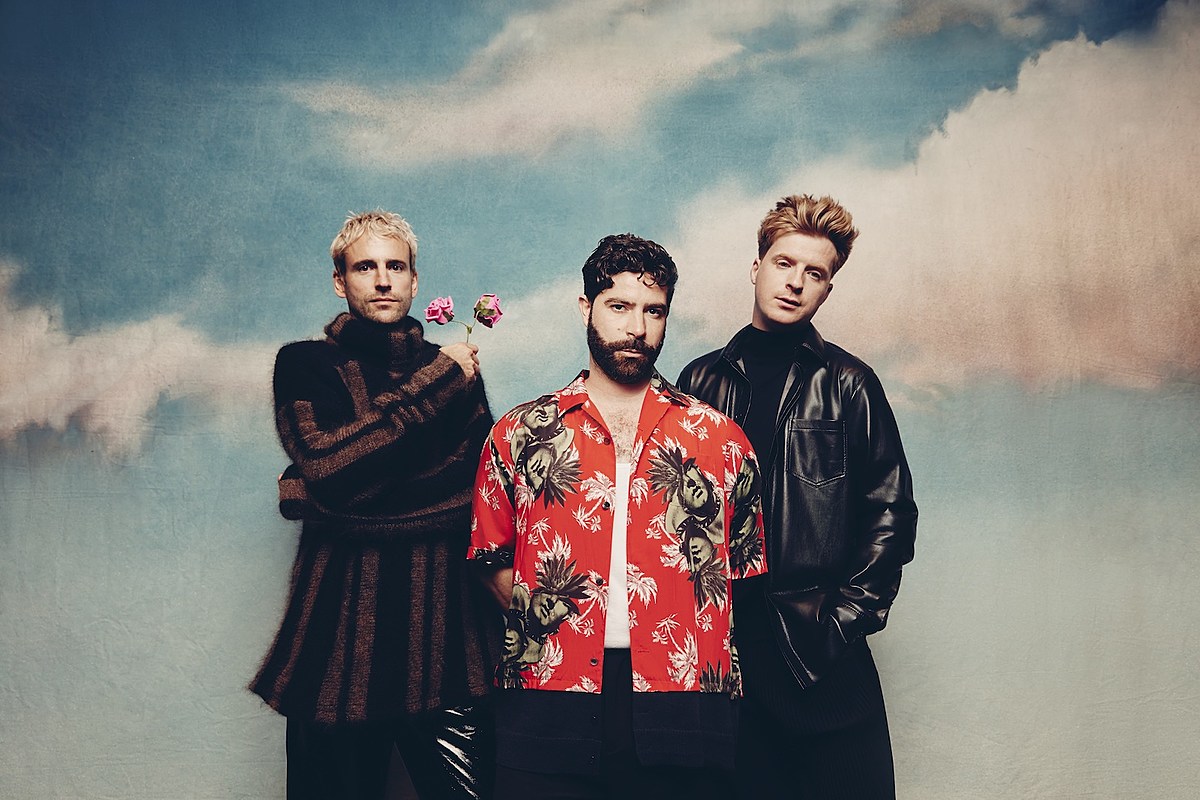 Foals announced the new album Life is Yours, which will be released on June 1 via ADA. “We wanted to refocus and do something that shared DNA throughout the songs: physicality, dance ability, and with energy and joy,” frontman Yannis Philippakis says. “It’s definitely the most pop record we’ve ever made. I feel that with Not everything is recorded…we’ve covered every facet of our sound up to this point. This time we wanted to find a new way to express ourselves.

The album’s new single is the danceable “2AM”, which features a video they shot in Kiev with Ukrainian director Tanu Muiño and made with an all-Ukrainian crew. The Colts shared behind-the-scenes footage from the video shoot last week, writing, “Wishing love and courage to all our Ukrainian friends.” You can watch the video, as well as the video for “Wake Me Up,” below.

The colts have UK/European titles and festival dates planned for the summer, but nothing in North America yet. Stay tuned.