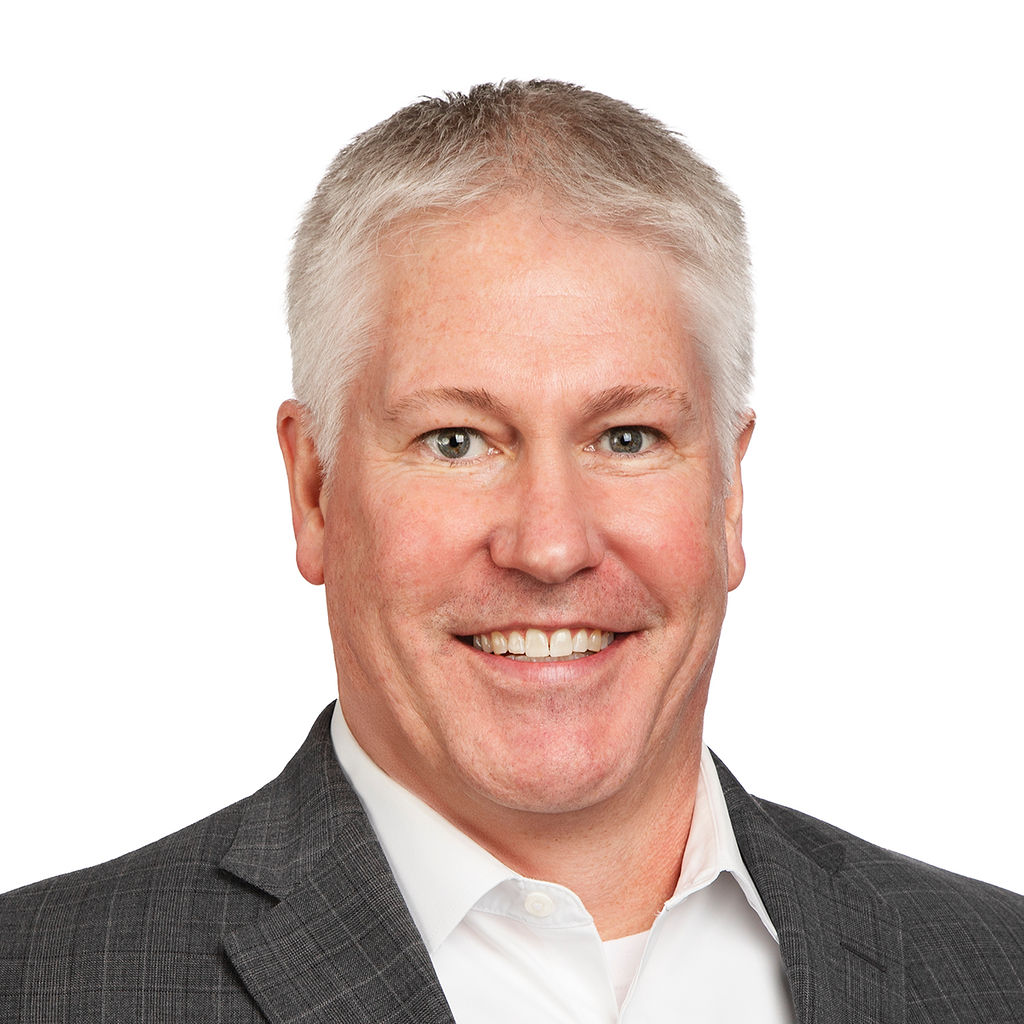 Over the past two years, discussions of how 5G networks will influence entertainment, and in particular the music industry, have largely focused on the ins and outs of virtual events. It was for good reason: Crowd-limiting mandates and quarantine restrictions made live concerts a thing of the past. Instead, artists have been streaming shows and festivals through online platforms. Regarding testing the limits of 5G networks, the best examples have been found in live virtual concerts for massive audiences powered by game engines. While the future of concerts will indeed involve virtual and hybrid streaming to home audiences, live events are beginning a careful return. What does the future of live performance technology look like for those attending a concert? And those who earn money by organizing concerts? And, perhaps most importantly, what does this future mean for those bringing 5G to the edge?

What the future looks like for venues and concertgoers

One of the ways technology is changing the way listeners will experience live concerts is through the look and feel of the show itself. Lighting rigs and smoke machines are giving way to immersive screens and projection systems that are introducing augmented reality to a new generation of viewers. For example, performers from last year’s 5G Courtside concert series appeared in a moving environment of animations and graphics that responded to the performer’s movements. Although the concert series did not have an in-person audience this time around, as XR and hologram concert technology develops, it will only become more prominent in live broadcasts.

Another way to enhance concerts with network technology is to allow musicians to collaborate in real time with other musicians located off-site. In an experiment called 5G Festival, a vocalist, bassist, guitarist and keyboardist performed in a concert hall while the band’s drummer and second vocalist were located in a studio 60 miles away, playing synchronously and able to see and interact with each other. In another example, when a small Italian orchestra supplemented their performance with live, off-site saxophonists performing in various locations around the city, they called it Europe’s first traveling concert.

Other more interactive developments are also underway. For example, some concert technologies focused on personalized audio will connect the soundboard in the hall to a phone app. So, with headphones, a listener can choose to set their own sound mix to specific instruments and microphones on stage. The same idea is also applied to in-room cameras, where listeners can access multiple camera angles of their choosing. A recent deal between Verizon and concert giant Live Nation also shows how viewers will be able to stream, share and download live concert videos and photos at 5G speeds – and a taste of what that could look like was already displayed. this month. New York’s Governor’s Ball is one of the nation’s premier music festivals, and this year’s edition featured a collaboration between Verizon and Snapchat showcasing local 5G possibilities. Using the app on their mobile devices, festival goers could interact with the stage and each other in fun and collaborative new ways using an augmented reality capability designed specifically for the venue.

Technology in concert halls will also affect things that aren’t strictly music-related, as everything from ordering drinks to finding a parking space is fair game for connectivity-based upgrades. . For example, some predict widespread implementation of contactless ticketing and other on-site transactions. Others are considering augmented reality indoor wayfinding services and digital maps to help viewers navigate locations. Still, others are experimenting with how 5G can help with concert security.

What the future of gigs means for networks

These incredible gig technologies are of course dependent on strong network support. For example, those involved in the 5G fest and custom audio technology mentioned above cite technical bandwidth issues as overriding hurdles. Solutions may not be small scale either. The new Allegiant Stadium in Las Vegas can provide insight into the kind of on-site connectivity needed to make some of these technologies work at scale: 227 miles of fiber, 284 miles of copper, and 1,700 managed Wi-Fi hotspots.

Future gig use cases present a challenge for 5G networks at the edge. Although they primarily require only low-band frequencies, achieving the high-tech concert environments described above will test 5G networks in one particular aspect of the 5G triangle: high reliability with low latency. For interactive concert experiences, these applications demand real-time data speed expectations that are typically managed at the edge. They also require essentially zero downtime, as a smooth, uninterrupted transfer is the only reason the app exists in the first place.

The concert use cases also demonstrate the biggest elephant in the room when it comes to 5G, which is that the logistical challenges for telecom manufacturers and network providers in the areas of allocation, investment and deployment mean that 5G remains unavailable in many places. Some concert venues may choose to experiment with next-gen concert technology, anyway, using existing telecommunications infrastructure while 5G slowly progresses. This could take the form of multi-access edge compute or mobile edge cloud setups using methods such as 4G LTE and fiber for access.

Concert halls create a way for industry professionals to rethink what edge really means. The purpose of the edge is to reduce the distance between endpoints, but where does the edge of a network actually reside? Typically, for peering or public cloud purposes, the edge essentially exists where computing occurs outside of a major centralized data center. In the minds of many network operators, extending the network edge means building infrastructure that reaches small municipalities and rural areas. However, with concert use cases, we have to reconsider. Could the edge be just a particular concert hall? If the people you want to serve are in a concert hall and the network needs to be as close to them as possible, maybe it’s time to get a closer, more focused view of what it really is. the 5G edge. We can see how things can go with the recent partnership between Microsoft and AT&T to create private, localized 5G edge networks.

For artists, audiences and venues, technology makes the promise of tomorrow’s musical concert bold and exciting. 5G is capable, but it’s up to network managers to push 5G to where the concerts are, which may require a new way of thinking about what defining the edge really means.

If you haven’t already, please complete our reader survey! Just 3 questions to help us better understand who is reading Telecom Ramblings so we can serve you better!