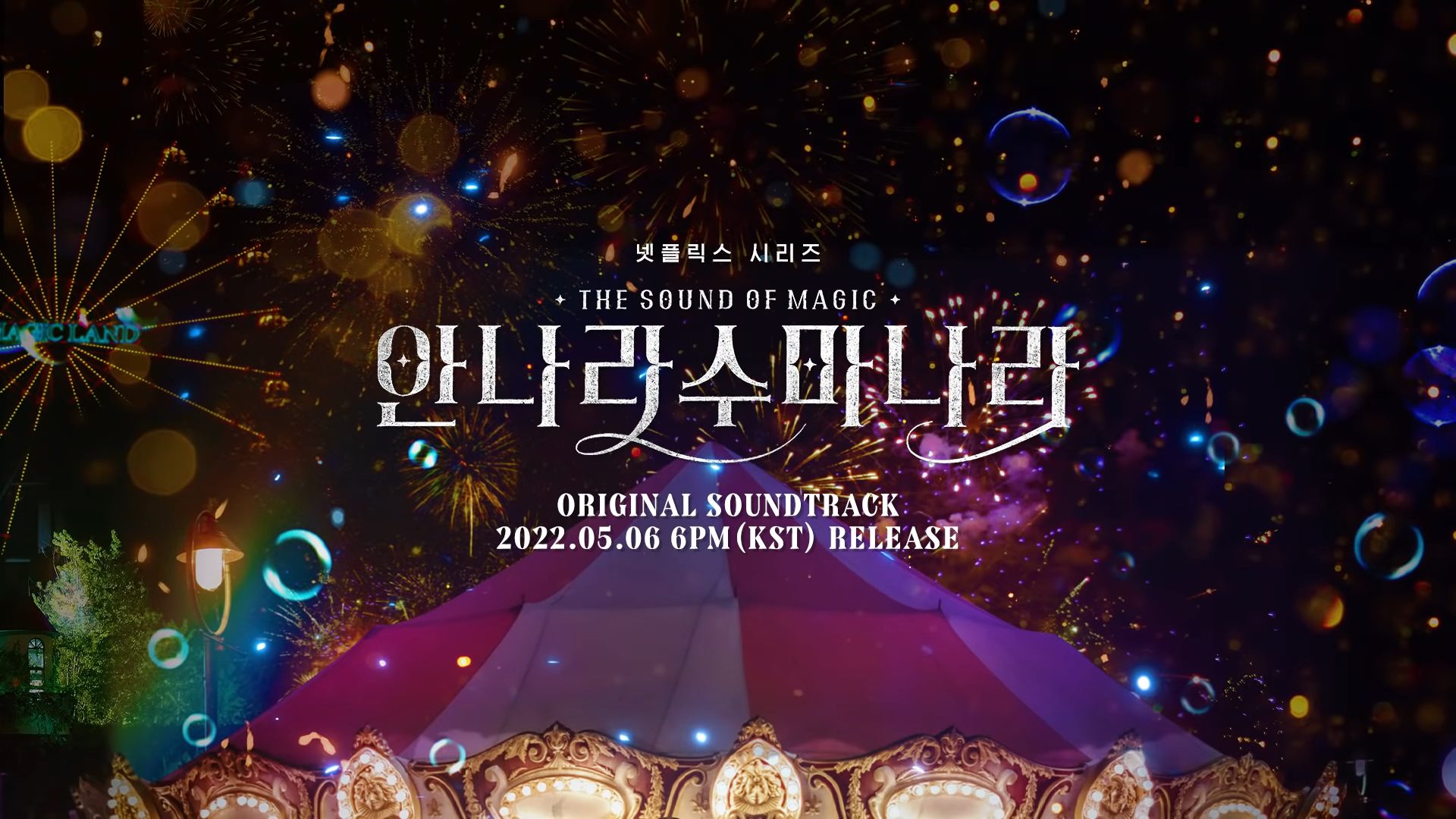 The Sound Of Magic OST will have 12 tracks, preview released!

The sound of magic is scheduled to release this week on May 6, 2022. This Korean short series will have 6 episodes and is based on the webtoon named Annarasumanara by Ha Il-kwon. It’s the story of Yoon Ah-yi, a high school student who wants to grow up faster, Na Il-deung, a smart student who can’t communicate and is still studying and Lee Eul, a mysterious magician living in a park. abandoned theme that still wants to remain a child.

아스팔트의 저주 (A Curse of Asphalt)

잘자 (Have a good night)

Listen to The Sound Of The Magic OST Preview