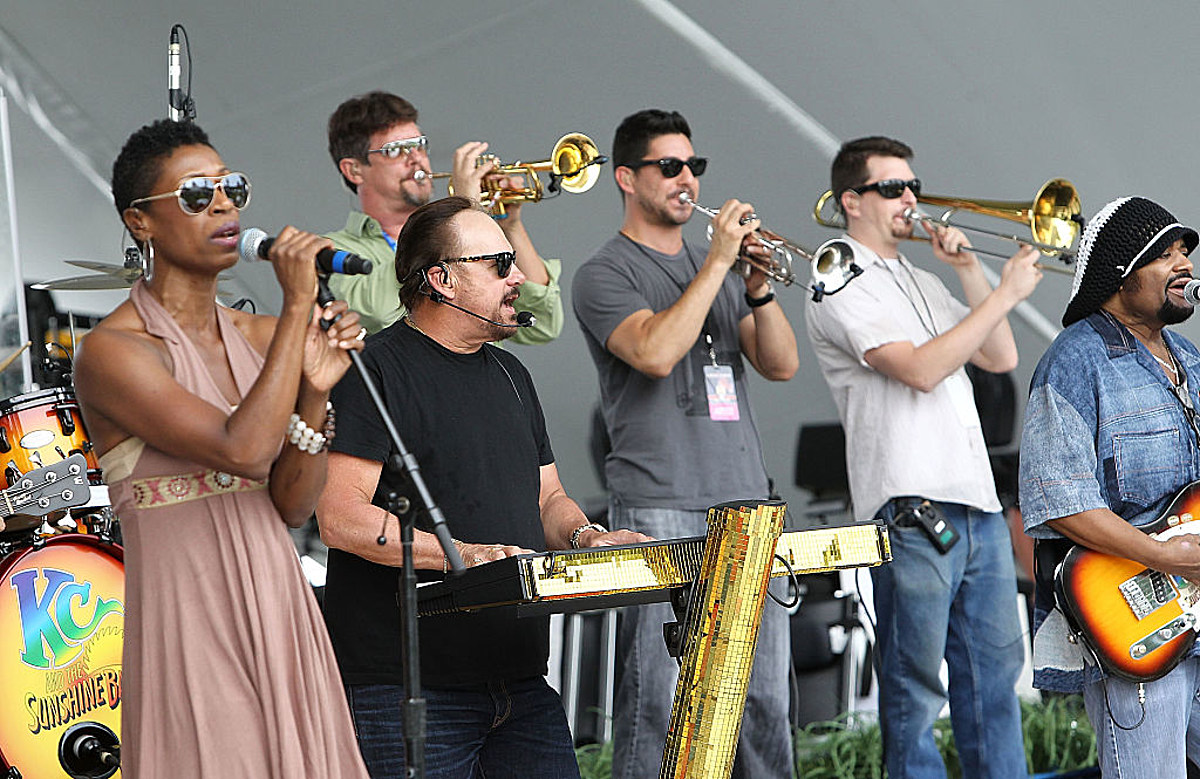 This group will shake Massachusetts with their collective spoils

As the world becomes more complicated, the desire to return to simpler times is stronger than ever. Brace yourself, because while the concert scene has been pretty quiet due to the pandemic, that’s about to change. It seems like everyone is on tour this summer, and that includes a lot of nostalgic artists.

Elton John, Steve Miller, Journey, The Eagles, Bon Jovi, Barry Manilow and more are hitting the road to make up for lost time and money due to COVID.

One band I’m particularly looking forward to seeing this summer is KC & The Sunshine Band. That’s right, KC and the Sunshine Group rock the Cape Cod Melody Tent in Hyannis on July 29 and the South Shore Music Circus in Cohasset on July 30.

I’ve never been a big fan of disco music, but the genre was born out of the need for the masses to get away from it all. Disco, insane lyrics and spinning beats hit as Richard Nixon left after Watergate. Vietnam is shrinking. Gas shortages and high interest rates loomed large. The disco drowned out the noise and made people happy. It made them move.

The New Bedford area was buzzing with nightclubs everywhere: Marco’s Pub, The Hangers, Alhambra’s and Billy Wood’s Wharf, to name a few. KC & The Sunshine Band blared from oversized speakers and under disco balls at each of them.

Harry Wayne Casey started KC & The Sunshine Band in Florida in 1973. The band had tons of mega-hits like “That’s The Way (I Like It)”, “(Shake, Shake, Shake) Shake Your Booty”, ” I’m Your Boogie Man”, “Keep It Comin’ Love”, “Get Down Tonight” and “Boogie Shoes”. The songs are timeless and cross all generational lines.

A little anecdote: Wikipedia says the band was originally called KC & The Junkanoo Band. Personally, I’m glad they changed it. KC retired in 1985, but a disco revival in the 1990s brought him back into the game.

Here’s hoping KC & The Sunshine Band have a successful tour, and other great bands from that era hit the road as well.

There’s more to the decade than Marvin Gaye and Stevie Wonder, but those legends are well represented.

From AC/DC to ZZ Top, from “Bridge Over Troubled Water” to “London Calling”, they are all there.