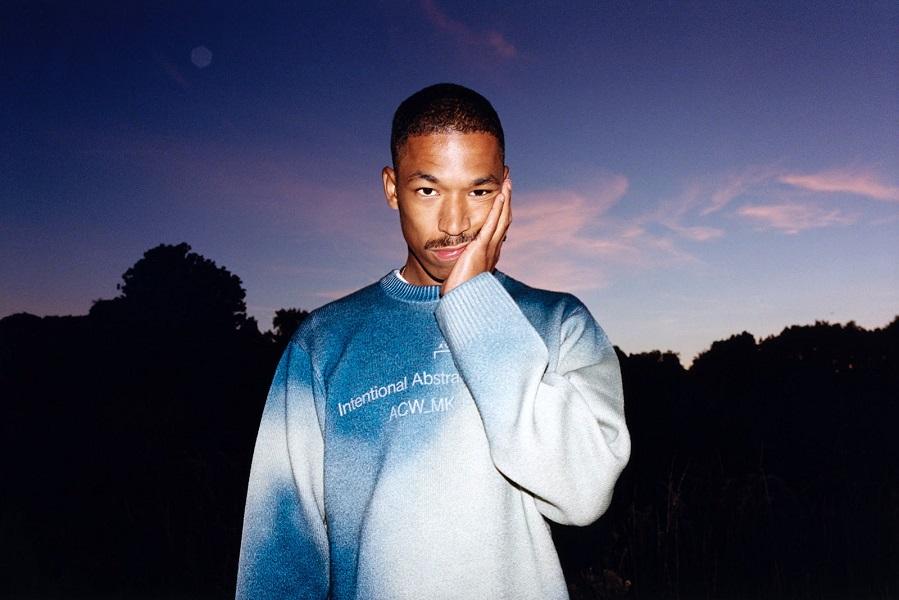 Titles of the week: Louis Culture, Prima Queen and more

The video for Louis-Culture7AM’s collaboration with Bawo has been shared.

It was directed by the duo Ethan & Tom, who comments:

“We loved how honest/personal the guys’ lyrics and musicianship of the track was, and we wanted to play around with the format of a dialogue scene to focus more on what Louis and Bawo were saying to each other, as you would do if you were watching a movie.

deep tanThe new single from is called “rudy ya ya ya”.

This is the latest EP from the band ‘Diamond Horsetail’, and it has been released with UK tour dates supporting Courting and Nation Of Language to come during the autumn and early winter.

“‘rudy ya ya ya’ allowed me to fully realize my Dr. Mareau island through Blair Witch fantasy and was a perfect opportunity to flex my digital bolex muscles with manic manual movements and grainy psychedelic textures” , Stringer, the track’s video director, said.

Okkerville River Does Sheff created the official video for Nothing Special, the title track from his debut solo album which was released earlier this month.

“When I was just a kid, I got caught up in the dream of being a rock and roll star,” he said.

“Like so many other young people, I fell in love with the idea of ​​being called to this glorious path outside of ordinary life. And I found myself in a group with people who felt the same call – in especially our brilliant drummer Travis Nelsen, who was like a brother to me.

Nicolas Bougaeff will release their new album Begin Within on November 11.

The most obvious change from predecessor The Upward Spiral – part of Live4ever’s 2020 Best Of… retrospective – is the use of voice as an instrument, Bougaïeff observing that it’s the “sound of me struggling with transformation”.

“There are some major themes in this album and honesty is one of them,” he continues. “I went through years of physical and emotional masochism as a sort of immersive shock therapy to make something clear to me.”

“It’s about the reluctance to enter into a new relationship while you’re still reeling from heartbreak that has screwed you up,” they said.

“It was quite a cathartic group experience to record the song – we got to sing the last chorus all together loudly. We released a lot of pent up rage that we didn’t know we had.

Julia Jacklin shared Be Careful With Yourself by Pre Pleasure ahead of the album’s release on Friday, August 26.

“A lot of the time I feel like I have to do all the work before I can enjoy my life,” Jacklin previously said.

“Whether it’s working on songs or working on sex, friendships or my relationship with my family – I think if I work on them long enough and hard enough, eventually I’ll sit down and really enjoy them. But that’s not how it all works, is it. It’s an ongoing process.

Tim Burgess shared Sure Enough, one of twenty-two tracks that will feature on his new double-LP, Typical Music.

It came out with a video directed by Callum Scott-Dyson, which says:

“As soon as I heard the track, I thought it would be perfect for my stop motion style because the song had a really naturalistic sound, kind of an old school sound, and my style is a bit more retro than the mostly animated stuff, so I was excited to dig in!

Alice Boman shared Feels Like A Dream from their upcoming new album The Space Between, due out October 21, featuring guest vocals from Perfume Genius.

“In the past, I’ve written a lot of songs about disappointments, heartbreaks, and longing for love,” observes Boman.

“Being in love – I thought it would be so hard to write songs about it. Not wanting to sound too cheesy. But love can be cheesy. And this song is about how it feels like a dream sometimes. being with that person. Especially when you were wondering if you would ever find love.