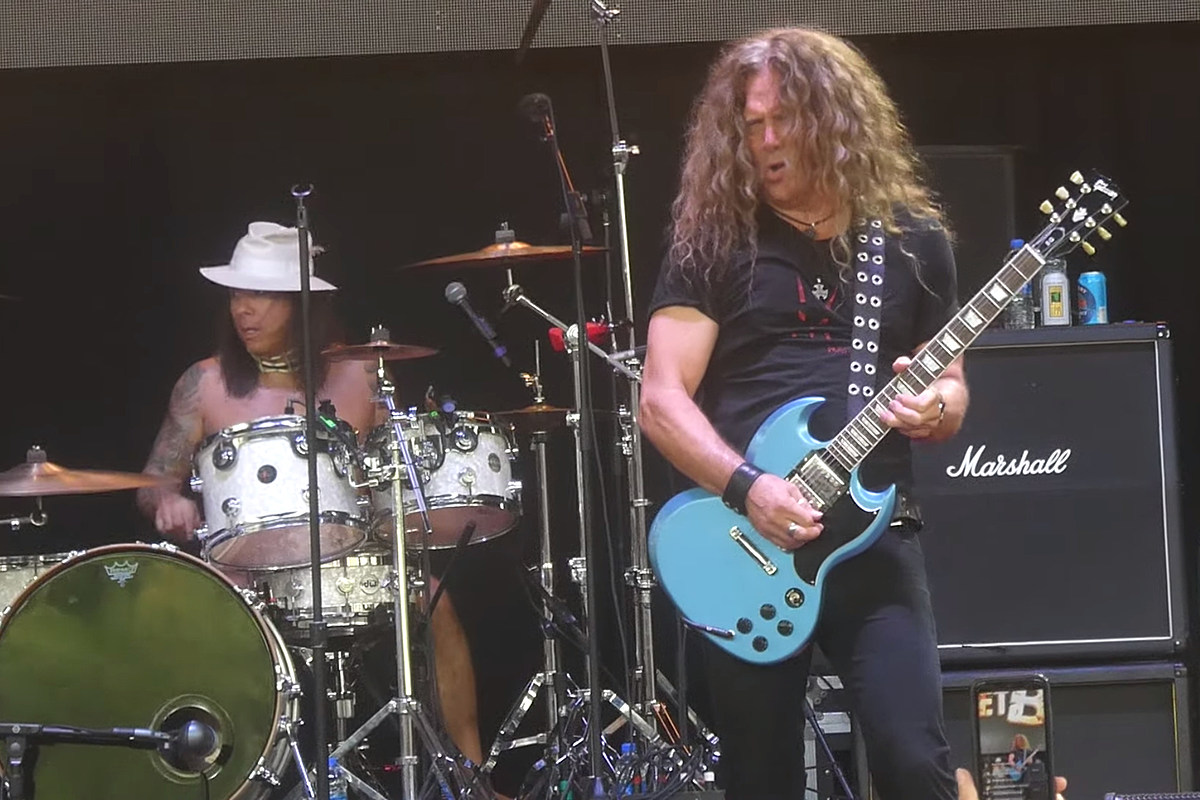 Sweda broke the news to fans on Facebook on Monday, January 3, saying he and D’Anda would no longer perform with the band, leaving lead vocalist Marq Torien and bassist Lonnie Vencent as the only remaining BulletBoys.

In the Facebook Live post, Sweda said: “I will speak for myself here – that I am just removing all forms of toxicity. I am sure you all understand that this can no longer be a part of my life.”

The departure didn’t seem planned, with the guitarist adding, â€œThe fact that we’re all original and having good gigs and having a good time playing the gigs – there’s no doubt about that; I had a great time and couldn’t wait to do it all in 2022 – but once it gets to a point where it’s toxic, you can’t have it in your life anymore. “

“I’m grateful that everyone understands, and I apologize to you,” Sweda continued, addressing the band’s fans. “I was really looking forward to it being a great race, a great year and finding a way out of it. But it’s not.”

BulletBoys was formed in 1988 at the height of glam metal and quickly got comparisons to Aerosmith and Van Halen. The rockers’ self-titled debut album peaked at No. 34 on the Billboard 200 and featured a cover of the O’Jays classic “For the Love of Money” and “Smooth Up in Ya,” both of which aired regularly. on MTV. BulletBoys then released two more albums, the years 1991 Freakshow and the years 1993 Za-Za, before breaking up. They initially reunited in 2019 for a performance at the famous Whiskey a Go Go in Hollywood and have continued to tour ever since.

In an August 2020 interview with the ’80s Glam Metalcast (as transcribed by Bravewords), singer Torien discussed the reunion of the original BulletBoys lineup and their progress towards new music. “It’s going really well in the studio, but it’s not easy to do it in quarantine. Have you ever seen Fight Club? Our band is a bit like Fight Club, we don’t talk about Fight Club!” he said, adding that there was “a lot of stuff that got started musically.”

BulletBoys’ next scheduled performance is January 15 at RokIsland Fest in Key West, Florida.

There is nothing guilty about these pleasures.

Letter: How dance music became a victim of rock’n’roll

Tracks of the week: New music from Goodbye June, Scarlet Rebels and more