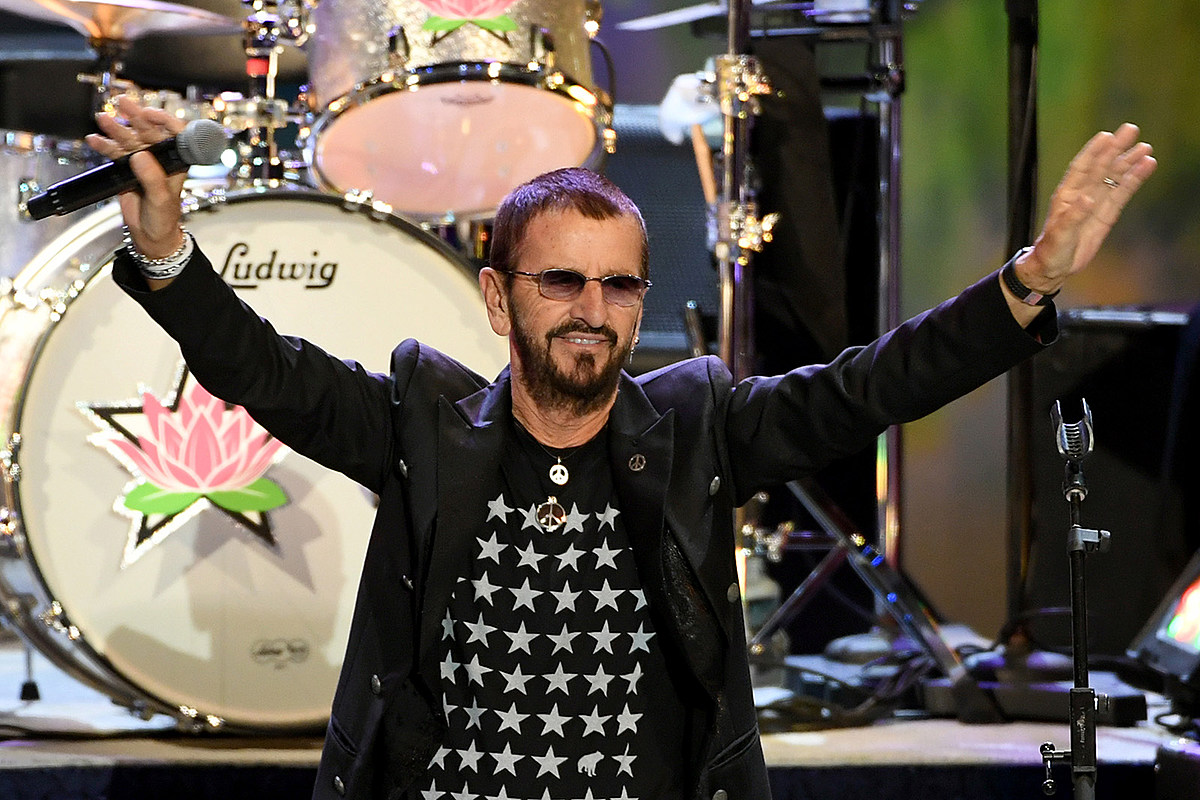 Ringo Starr’s All-Starr Band opened their final North American tour at Casino Rama in Orillia, ON, Canada with a set that featured the Beatles song “Octopus’s Garden” for the first time.

This is the 15th All-Starr road trip, with Steve Lukather of Toto, Edgar Winter, Colin Hay and Hamish Stuart of the Average White Band among the line-up. The 24-song performance included classic tracks from each artist’s catalog and ended with a rousing rendition of The Beatles’ “With a Little Help From My Friends” which joined The Plastic Ono Band’s “Give Peace a Chance.”

Starr has performed “Octopus’s Garden” four times in the past, while on tour with his Roundheads collective – once in 1998 and three times in 2005. He expressed pleasure in putting it back in his set, and even found himself laughing with delight when his colleagues joined in on the harmonies. Video of the performance, along with a full set list, can be found below.

In addition to tracks by Starr and the Beatles, the show included Toto’s “Rosanna” and “Africa”, Winter’s “Free Ride” and “Frankenstein”, and Hay’s Men at Work’s “Down Under”. The band extended their tour dates throughout the summer and fall, with the Trek currently scheduled to end on October 20 in Mexico City.

Watch Ringo Starr’s “With A Little Help From My Friends”

Included are albums that still look like time-stamped trinkets and others that have only grown in rating.

Beatles White Album Tracks, Ranked – From Blackbird to While My Guitar Gently Weeps