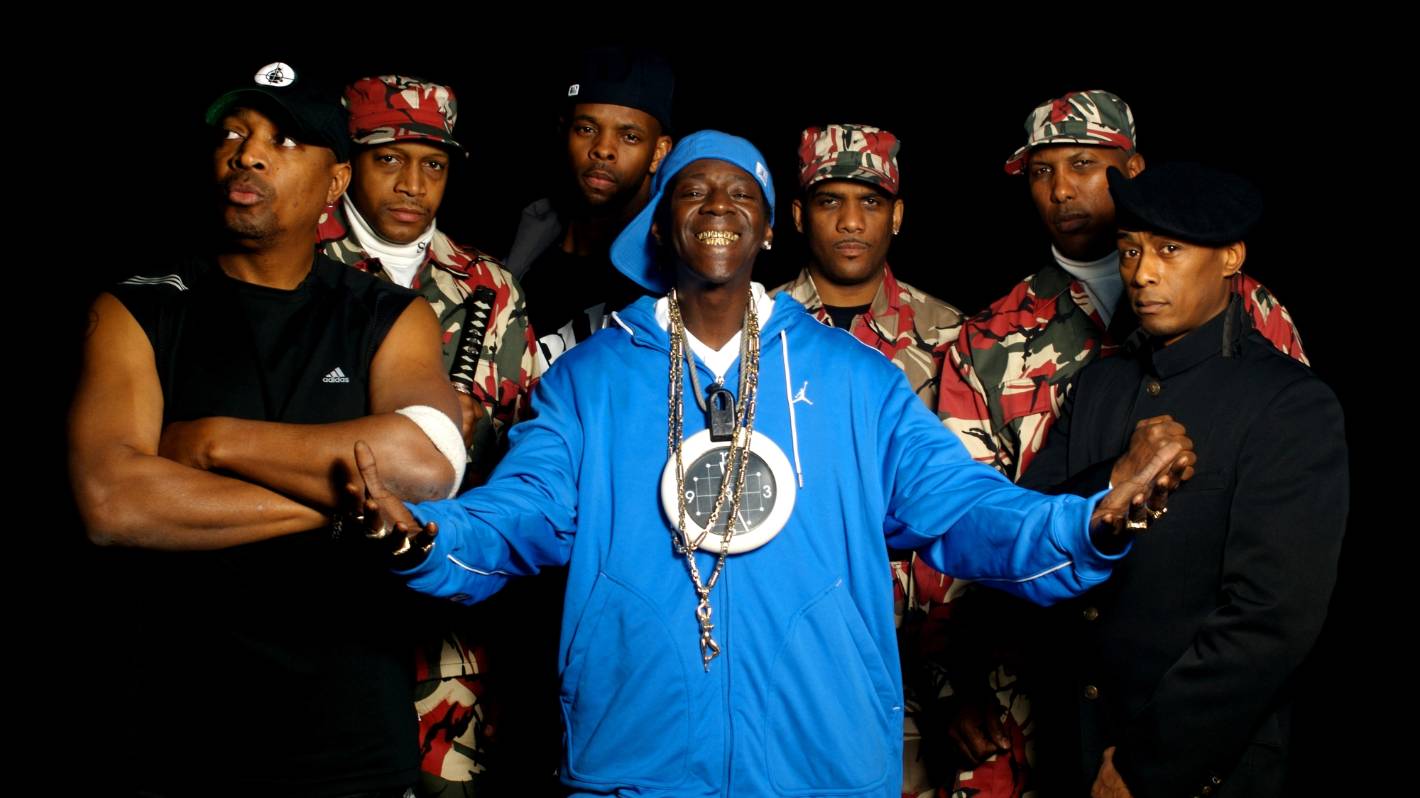 Graeme Tuckett is a contributing writer for Stuff to Watch.

OPINION: I’m pretty sure that of all the streaming platforms and terrestrial channels I watch, my favorite is still good old YouTube.

Beneath the layers of kittens and kids doing the craziest things, on some nights it looks like someone has uploaded to YouTube every legally available documentary, music video, report and TV episode of everything, ever, in the world. human history.

So when I went to pick up a decent movie on Public Enemy – perhaps the most important and groundbreaking hip-hop group of all time and easily the most influential group of the past 40 years across any genre – I quickly found two documentaries. One of them – Welcome To The Terrordome: The Legacy of Public Enemy – is pretty awesome.

Public Enemy weren’t the first rap group to get noticed, but they were one of the first to marry style with lyrical content that mattered. And then break into mainstream American consciousness in a way that changed this country and the music industry forever.

Like The Clash – which they often name, Public Enemy was a bit older than most of its contemporaries. Carlton Ridenhour (Chuck D) and William Drayton Jr (Flavor Flav) met in college. They were in their early twenties. The murders of Martin Luther King Jr, the Kennedy brothers, Medgar Evers and Malcolm X were events they remembered from childhood, talked about in their homes.

The first years of the group went quickly. With Richard Griffin (Professor Griff) and Norman Rogers (Terminator X) on board to round out the classic line-up, the band released a debut album that made waves – even if a delayed release made Yo! The sound of Bum Rush The Show was already dated when it fell into the New York creative cyclone of the 1980s.

But their second album, It Takes a Nation Of Millions To Hold Us Back, broke the sales charts and introduced Public Enemy’s self-aware, informed and passionate style of hip hop, delivered over layers of sampling and drumming. unique density, in homes and radio stations. of people around the world.

Along with Grandmaster Flash, Run DMC, Eric B and Rakim et al, Public Enemy and this album changed the musical and social landscape more drastically than any band or record in a decade or more.

Filmmaker Robert Patton-Spruill beautifully captures these heady, groundbreaking beginnings. But Welcome To The Terrordome doesn’t shy away from controversy. Griff’s anti-Semitic outbursts, Flav’s criminal accusations and his descent into self-parody are all there.

More than anything, the film shows just how smug, self-satisfied, and tone-deaf the music industry and mainstream press could be — and how, every decade, they must be shattered out of complacency and turned into something relevant. again. The 60s had Dylan, Joni, the Beatles, the Stones and co.

The 70s had punk, funk and disco. And the late 1980s saw a politically charged, musically revolutionary, and angry-as-hell golden age of hip hop that could never be matched.

Maybe one day Spike Lee will do the Public Enemy biopic he’s been talking about for years. Until then, Welcome to the Terrordome: The Legacy of Public Enemy is a blast. There’s also an hour-long BBC doco called Prophets of Rage. And they’re both free on YouTube. What a time to live.

Prophets of Rage is now available to stream on YouTube.