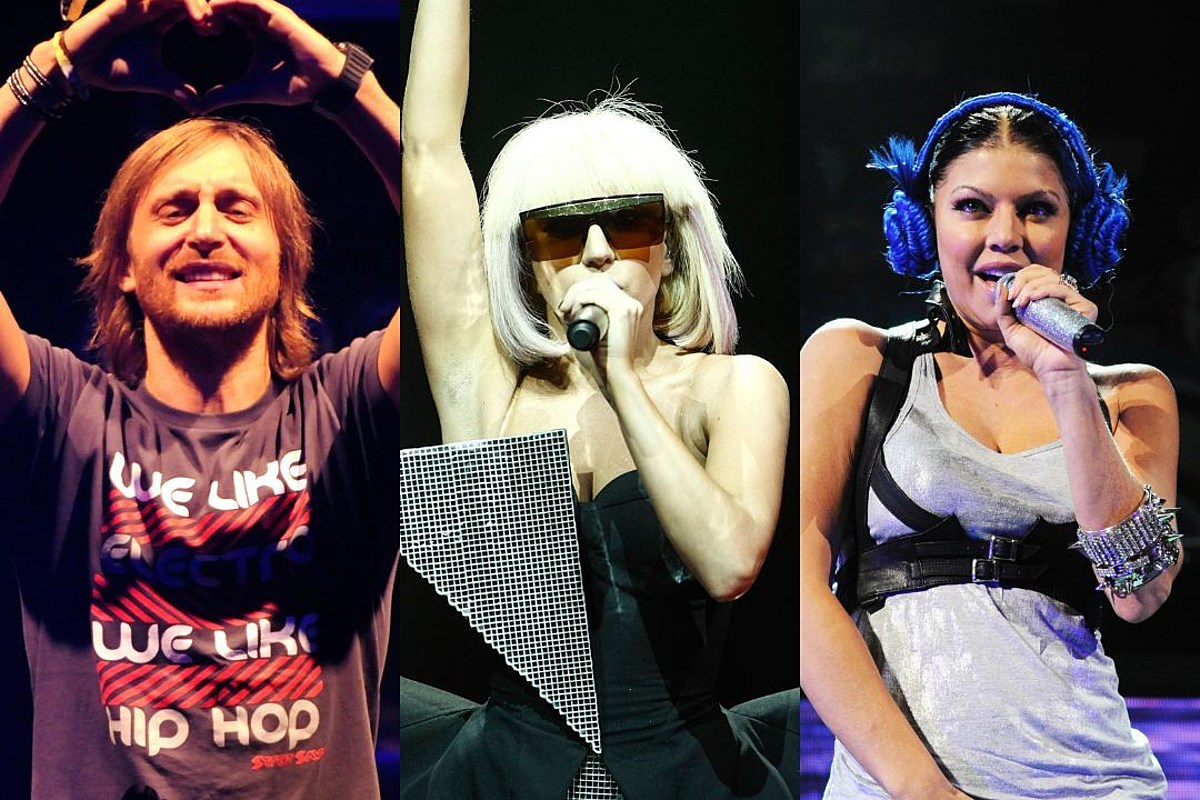 Why dance music is popular during recessions

With “Break My Soul” and Honestly it doesn’t matter, global superstars Beyoncé and Drake are waking up pandemic-hardened minds and inspiring a return to the dance floor. Meanwhile, the Black Eyed Peas prepare to release another album; they kicked off their comeback era by collaborating with Shakira and David Guetta.

Considering that the needle is once again pointing towards house and dance music, some are beginning to wonder if the music climate in 2022 hints at an impending economic recession.

After all, high octane bangers like BEP, Lady Gaga, Flo Rida and Beyoncé have dominated the Billboard Hot 100 year-end chart when we were in the middle of the Great Recession in 2009.

Lil Wayne even explicitly referenced the economy taking a hit (“And honestly, I’m like the economy…”) on his verse on Jay Sean’s must-have club anthem “Down.” The track closed the Top 20 on the year-end chart.

Vox notes that escapism plays an important role in pop music. A popular song can distract us from what is happening in reality and transport us to where our worries fade away.

Eventually, songs such as Lorde’s “Royals” highlighted the inequalities that were sharply accentuated by the recession that followed the economic recovery. The icy track was released in 2013, marking a darker, softer sonic shift to pop in the process.

During the depths of the last recession, however, Afterglow notes that many artists released songs that were about a relatable struggle. However, pop’s brightest shining stars brought the distractions.

Gaga demanded that we “Just Dance” all night long to her smash, landscape-changing debut. BEP dropped “I Gotta Feeling” and decreed that “tonight is going to be a good night”. Bey settled for nothing less than a diamond ring on “Single Ladies (Put a Ring on It).” Jamie Foxx and T-Pain turned to Henny, Goose and ‘Tron on their booze-heavy “Blame It.”

Times were tough, but the radio and clubs suggested otherwise.

A similar trend occurred during the Great Depression almost 100 years ago. The Hollywood film industry didn’t seem to take a hit. According to NPR, about 80 million people were filling movie theater seats at least once a week at a time when budgets were tight.

Music offered similar possibilities for escape. Song titles like “Life is Just a Bowl of Cherrys” seem out of step with the times. Vox notes that another popular song of the time was called “Pennies From Heaven”. A Spotify playlist that references the era features “Tin Pan Alley ‘cheer up’ ditties” alongside “hard times blues”.

While music wasn’t just for fun, Living History Farm points out that dancefloor-friendly genres such as jazz and swing had a big moment in the late 1920s and 1930s. the Great Recession of the 2000s, people turned to dance when they needed a break from reality.

Now, in 2022, people are watching the faltering economy and the current music releases that bring it back to the beginning. They wonder if what’s popular on the radio isn’t a sign to batten down the hatches and prepare for another recession.

The Washington Post signaled the risk of a recession in 2023 earlier this year. The New York Post noted that an expert claimed that the United States was already in a “soft recession”, while the Deccan Herald alludes to the possibility of avoiding a devastating financial crash.

Now, people on social media are turning to today’s hits to find out what to expect. The mood isn’t quite gloomy, however. Our finances might crumble around us, but at least the music will click.

“House/dance music is always popular when the recession is BIG and NASTY”, someone job earlier this month in a viral tweet that spoke to the masses. It has been liked nearly 125,000 times. Meanwhile, a thread on Reddit warned of a recession thanks to the racing rhythms that define popular tracks.

That’s the mentality a TikTok user displayed in a viral video they made featuring Flo Rida and Guetta’s 2010 anthem, “Club Can’t Handle Me.”

“I know everyone is worried about the recession or whatever, but personally I’m very excited to have this specific kind of club music back,” they wrote on the clip. “The kind of music they only made when the economy was in absolute ruin. Nothing beats the bangers that were produced when the market was crashing.”

The same goes for Queen Bey’s homemade banger “Break My Soul” – which debuted comfortably in the Top 20 of the Hot 100, according to Billboard — “a hymn for the Great Resignation”, as CNN suggests?

Or is it a harbinger of impending economic disaster?

We can’t say for sure just yet, but at least the beats will be big, even if our wallets aren’t.

Songs that topped the Billboard charts